President Trump's campaign filed a notice of appeal after a federal judge dismissed a lawsuit aimed at blocking Pennsylvania from certifying the results of the election until tens of thousands of mail-in ballots are invalidated. 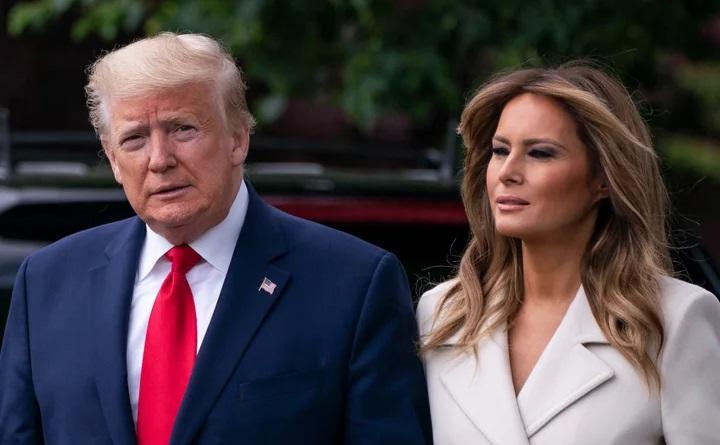 The late-Sunday filing with the US Court of Appeals for the Third Circuit in Philadelphia was an expected development, with Trump attorney Rudy Giuliani declaring in a Saturday statement: "We hope that the Third Circuit will be as gracious as Judge Brann in deciding our appeal one way or the other as expeditiously as possible," adding "This is another case that appears to be moving quickly to the United States Supreme Court."

US District Judge Matthew Brann, an Obama appointee, issued scathing commentary in his dismissal of the case - comparing the lawsuit to "Frankenstein's monster" which had been "haphazardly stitched together" without evidence.

"In the United States of America, this cannot justify the disenfranchisement of a single voter, let alone all the voters of its sixth most populated state," he continued.

As Jack Phillips of the Epoch Times writes (emphasis ours):

Dershowitz said there are a few “constitutional paths to victory” for the president’s legal team, but he stipulated that Trump will face legal hurdles in all of them. 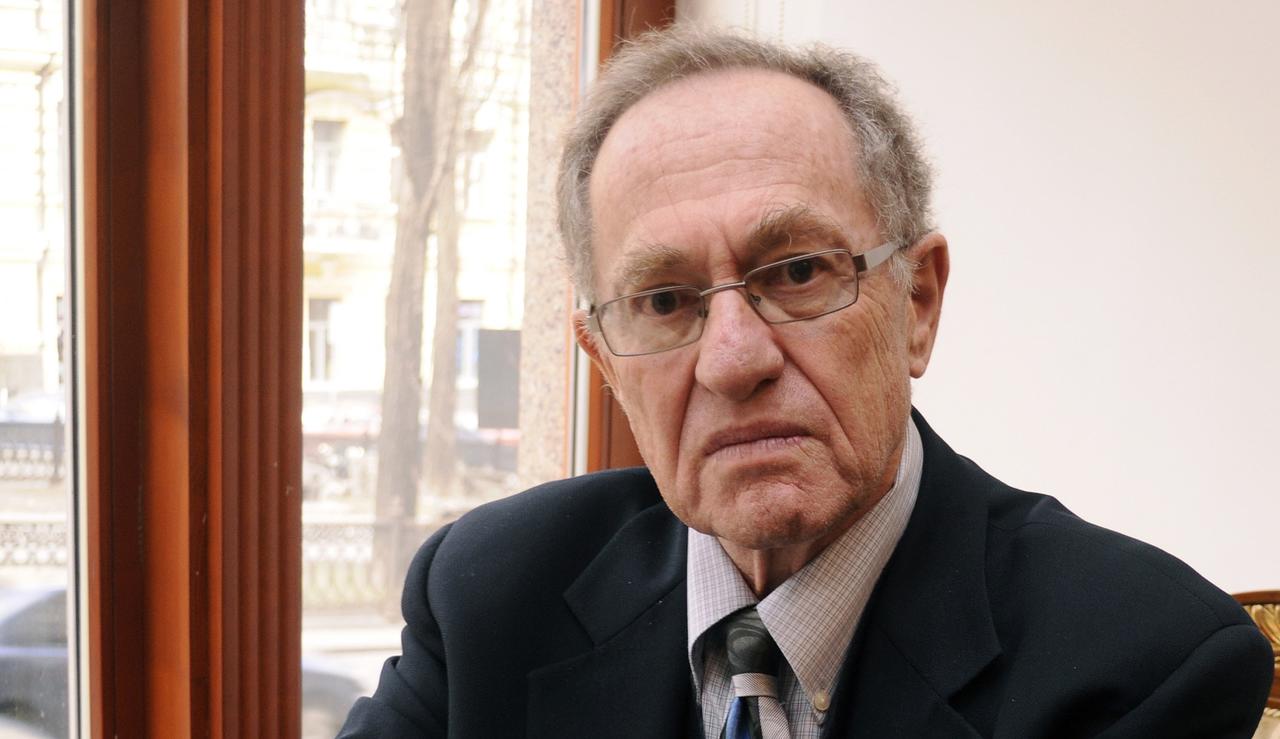 Dershowitz, who helped defend Trump during the Senate impeachment trial earlier this year, said that due to Democratic candidate Joe Biden’s lead over the president, Trump’s team may not be able to contest enough ballots in Pennsylvania.

“The other legal theory they have, which is a potentially strong one, is that the computers, either fraudulently or by glitches, changed hundreds of thousands of votes. There, there are enough votes to make a difference, but I haven’t seen the evidence to support that,” he elaborated. “So, in one case, they don’t have the numbers. In another case, they don’t seem yet to have the evidence, maybe they do. I haven’t seen it. But the legal theory is there to support them if they have the numbers and they have the evidence.”

And he said that for Trump’s legal team, time is running out.

“You need to have witnesses, experts subject to cross-examination, and findings by a court,” he said, adding that there is no “legal route to undoing that” after the election is certified. “Their strongest case, if they have the evidence, is that computers may have turned hundreds of thousands of votes,” Dershowitz said.

Last week, Dershowitz noted that if Trump can “keep the Biden count below 270, then the matter goes to the House of Representatives, where, of course, there is a Republican majority among the delegations of states, and you vote by state if it goes to the House.

“You need a perfect storm for it to work,” he said. “You need to get enough states, enough state attorneys general, or state departments, or whoever, secretaries of state or governors that are Republican that legitimately refuse to certify the results because they’re under challenge on the day the Electoral College meets by statute.”

Rep. Mo Brooks (R-Ala.), a former prosecutor, told The Epoch Times last week that Congress has the “ultimate say over whether to accept or reject” Electoral College votes.

“Congress has the absolute right to reject the submitted Electoral College votes of any state, which we believe has such a shoddy election system that you can’t trust the election results that those states are submitting to us, that they’re suspect,” Brooks said. “And I’m not going to put my name in support of any state that employs an election system that I don’t have confidence in.”