As JP Morgan struggles with another COVID-19 outbreak as it prepares to order more workers back to its offices in NYC and London, Barclays has just become the latest global mega-bank to suffer a flareup of its own. 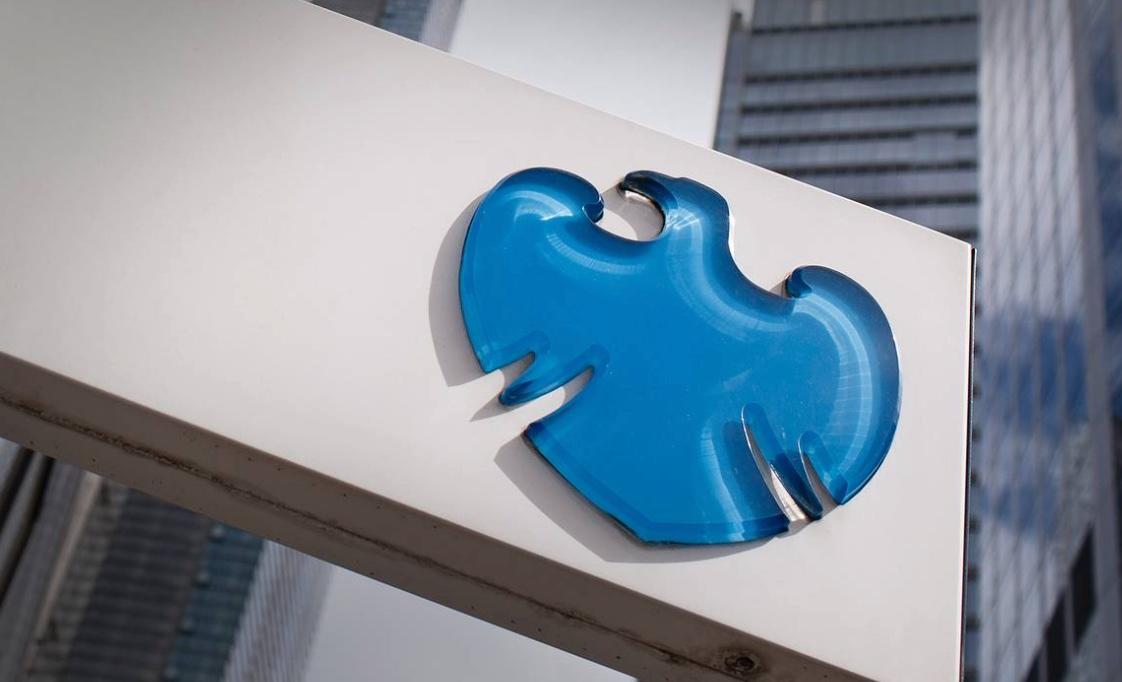 What's more puzzling, the outbreak come as the City of London reportedly remains a ghost town, which, apparently, hasn't dissuaded local officials and the British government from considering another "localized" lockdown as cases in the UK continue to climb as PM Boris Johnson continues to reopen the economy.

"Earlier this week, two colleagues based on level 2 of 5 North Colonnade received this confirmation" of having contracted the virus, Barclays' head of markets Stephen Dainton wrote in a memo sent to employees on 2 September. The North Colonnade building in Canary Wharf houses the Barclays investment bank and trading floors.

Here's the rest of the statement, courtesy of FN:

"The colleagues who tested positive began a period of self isolation," said the memo, which was seen by Financial News. "Anyone who interacted with the affected individuals was notified and advised to self-quarantine for 14 days."

"The relevant desks and the entire trading floor underwent a deep clean, including common spaces such as lobbies and bathrooms," the memo continued. "The health, safety and security of all colleagues remains our number one focus."

"We remain in close contact with the individuals, to offer support to them and their family."

FN noted that US investment banks have been "among the most active" in ordering workers back to the office. JPM's office space is already at 35% occupancy in its Canary Wharf office. Citigroup has achieved 20% occupancy at its Canada Square headquarters. Most European banks have been more hesitant.

Cases in the UK have spiked to their highest levels since May. The UK reported 4,007 new cases yesterday, according to Johns Hopkins data, the highest reading since May 1.

Though fortunately deaths remain well below their peak levels, especially in London.

Deutsche Bank has told staff in the US that they won't have to return to the office until 2021. Meanwhile, JPM has reportedly stopped reimbursing junior bankers for Uber rides, forcing them to rely on driving or public transit like the subway.