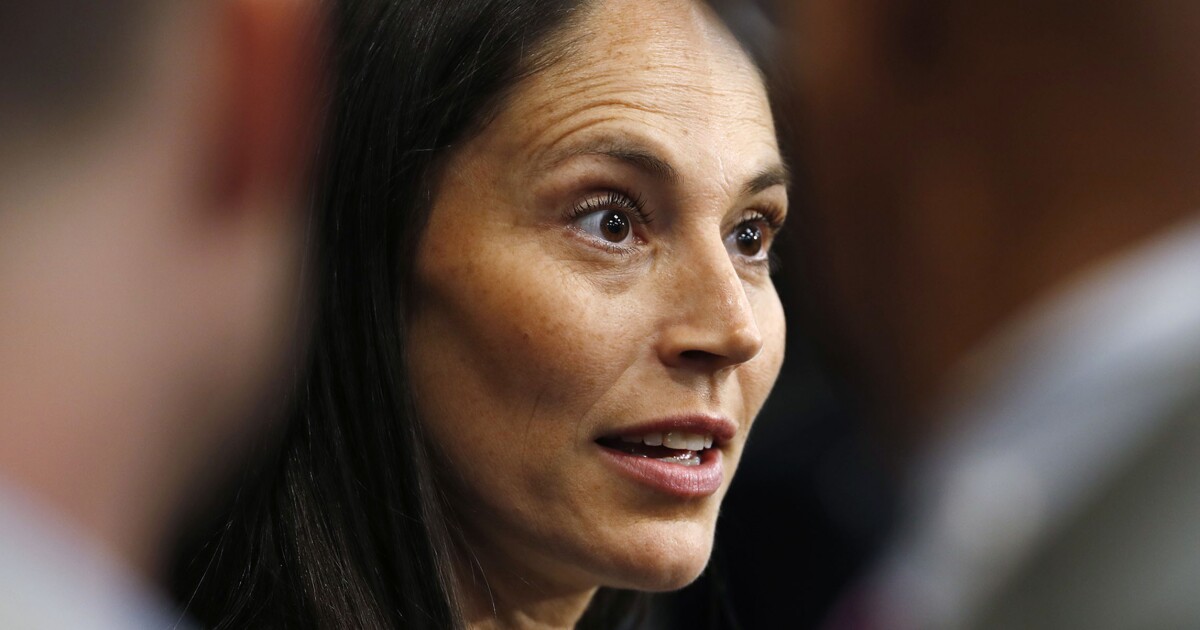 A female basketball player suggested people don’t tune into the WNBA like they do for the national soccer team because most players are black, tall, and gay.

"It's 70%-80% black women, a lot of gay women. We're tall; we're big. And I think there's just maybe this intimidation factor with that. People are quick to talk about it, judge it, put it down. And soccer, you just don't see that just based on how they look,” Seattle Storm point guard Sue Bird said.

Bird’s response comes after CNN asked her about girlfriend and soccer star Megan Rapinoe’s comments that the female soccer league draws viewers because most players are “white girls next door.”

Bird continued in echoing the comments on Saturday, "To be completely blunt, but also kind of simple, soccer players generally are cute little white girls. And I think basketball players, we're all shapes and sizes.”

"That's kind of, to me, where the issue is. Where I feel like I've learned throughout that process is you have to be who you are. You have to be ... true to who you are and authentic.”

"We [the WNBA] are representing all that we are. We're representing every day the values that we want to push forward in our world. And I feel like you can go to bed at night and sleep well knowing you're being true to yourself, and that's more important than anything,” she added.

Bird and Rapinoe have both been vocal supporters of the Black Lives Matter movement this summer, with Bird saying at the ESPY Awards that sports players must advocate for black Americans on and off the field.

“Trust us, we know that sports are important. It’s why we’re gathered here tonight. But do black lives matter to you when they’re not throwing touchdowns, grabbing rebounds, serving aces? If that was uncomfortable to hear, good. I used to shy away from moments like this because it’s convenient to be quiet. To be thought of as safe and polite. Colin Kaepernick never shied away. He knew that discomfort was essential to liberation and that fighting the oppression against Black people is bigger than sports,” she said.