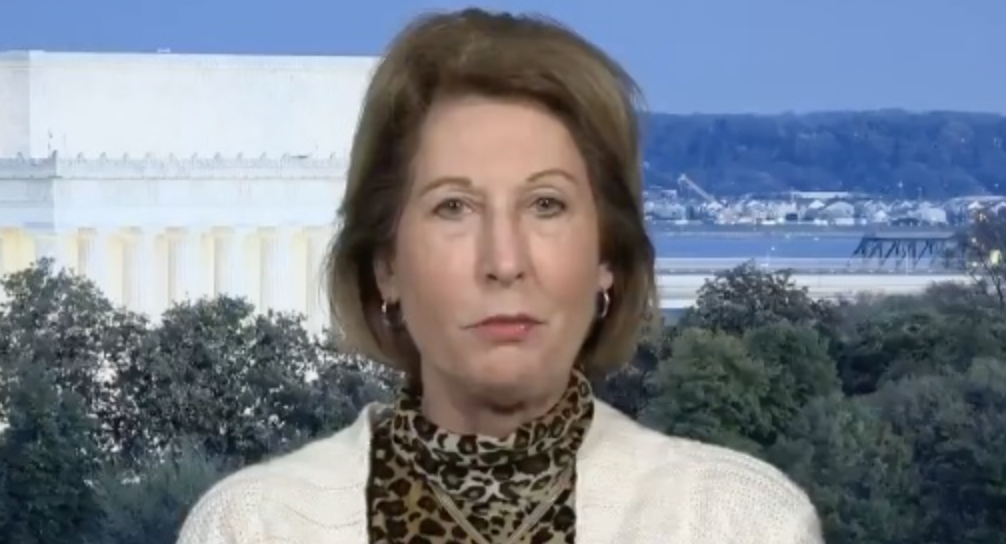 President Trump’s legal team distanced themselves from attorney Sidney Powell on Sunday evening, noting that she did not represent the president, either as part of the team or in his personal capacity.

EDITOR’S NOTE: Social media is cracking down on Conservative content. Many of you have complained that you never see our content in your news feeds. There’s only one way to fight back — and that’s by subscribing to my FREE weekly newsletter. Click here.

“Sidney Powell is practicing law on her own. She is not a member of the Trump Legal Team. She is also not a lawyer for the President in his personal capacity,” read a statement released via Twitter and through Rudy Giuliani and Jenna Ellis.

However, as recently as November 14 President Trump referred to Powell as a member of his legal team.

I look forward to Mayor Giuliani spearheading the legal effort to defend OUR RIGHT to FREE and FAIR ELECTIONS! Rudy Giuliani, Joseph diGenova, Victoria Toensing, Sidney Powell, and Jenna Ellis, a truly great team, added to our other wonderful lawyers and representatives!

And Powell was featured prominently in a press conference last week that featured Giuliani and Ellis.

A source who spoke to Breitbart News on background suggested that the team had hoped to work with her, but that Powell’s public claims had gone beyond the scope of the evidence they had seen and believed they could prove in court.

At this point it is imperative that the Trump legal team provide some clarity and clarification to the American people. They have alleged what could very well be the greatest political scandal in American history.

And their only argument is to say, “we can’t release any evidence.”

And now, Sidney Powell, who promised to release the Kraken, has been “distanced” from the team.

This is a bit unsettling, folks.