The two dismissed charges alleged that Sawant used her official position to encourage demonstrators to occupy a Seattle police precinct, and to help create the so-called autonomous zone that was broken up after several deadly shootings.

Of the remaining charges, one is that Sawant, a member of Socialist Alternative, outsourced decisions regarding the hiring and firing of city employees to her party’s executive committee. Another is that Sawant misused city resources in promoting a ballot initiative, believed to be the initiative seeking to impose taxes on Amazon.

The third charge is that Sawant misused her position by allowing hundreds of people into City Hall in June despite it being closed to the public because of the COVID-19 pandemic. The fourth charge is that the councilwoman led a protest march to Mayor Jenny Durkan’s private residence even with the knowledge that the mayor’s address was protected under the state confidentiality programs because of threats due to her previous work as a U.S. attorney.

The four charges “define ‘substantial conduct clearly amounting to misfeasance, malfeasance, or a violation of oath of office’ and there is no legal justification for the challenged conduct,” the judge said in his 16-page ruling.

The campaign to recall Sawant was launched last month by people in her district.

In a press release announcing the launch, the group said they “feel that Councilmember Sawant’s actions and policy positions do not represent the values and views of the majority of those who live in District 3.”

Following the judge’s ruling, the group now has 180 days to gather 10,739 valid signatures to get the recall on the ballot. 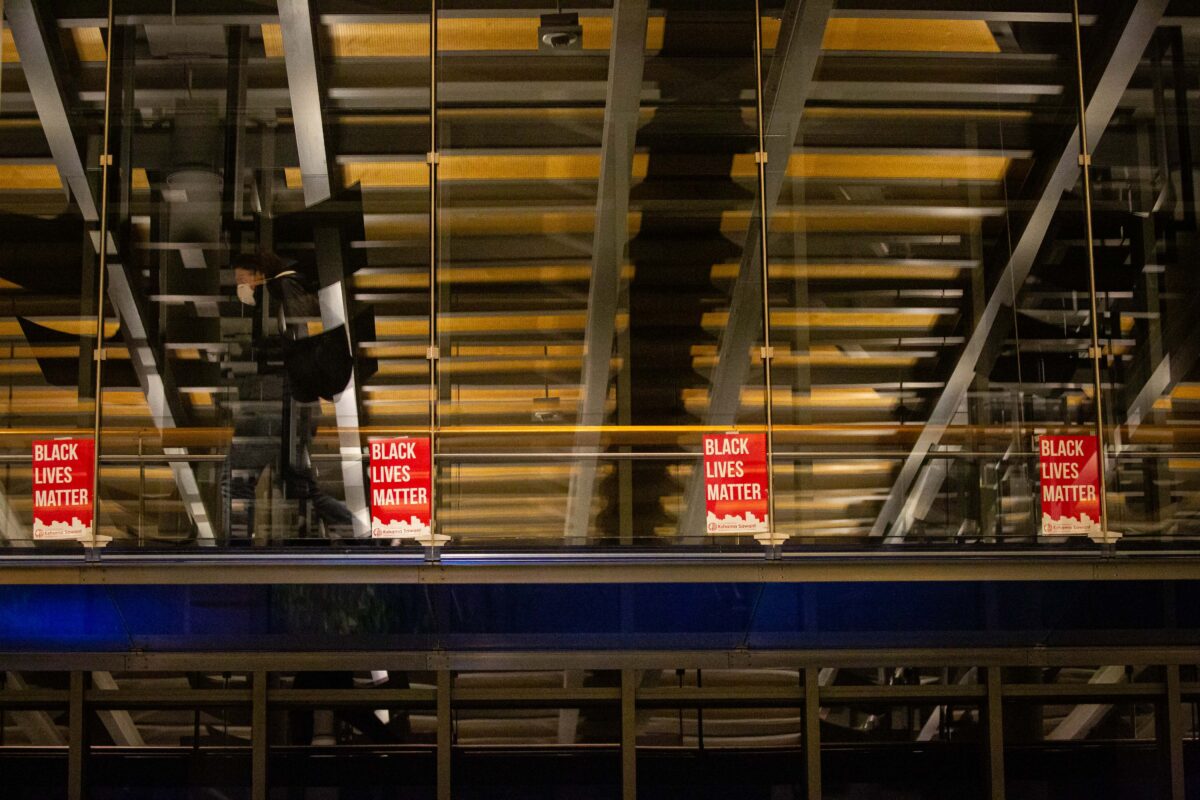 Sawant’s team said they plan to appeal the new ruling.

“While working people should be angry at this outcome. … we should not be surprised. The laws and courts and police under capitalism do not serve working people. You’re oppressed people of color, those already marginalized under capitalism. They are made to hold us down,” Sawant told supporters and reporters via video conference.

Three of the charges, she added, are “a direct attack on the Black Lives Matter movement.”

The councilwoman’s team asked people for donations, urging anyone who could to give $500.

Council staffers estimate the cost will be $75,000.

“Councilmember Sawant was reelected less than a year ago,” said Councilman Alex Pedersen at the special meeting before the vote. “Having adequate legal counsel should be available to a duly elected official, defending against a recall position petition, whether or not they can afford such legal assistance.”

Pedersen said a number of constituents reached out to his office to say they did not want the council to cover Sawant’s costs.

“We have a process for picking our elected representatives, it’s through elections,” added Councilman Andrew Lewis, saying later: “It’s a slippery slope if we start picking and choosing who does or does not receive these legal representations.”

Councilwoman Deborah Juarez, the lone vote against the proposal, said she was concerned the actions of Sawant may not have been within the scope of her official duties.

All Seattle council members are Democrats except for Sawant.

A separate recall effort is targeting Durkan, a Democrat.