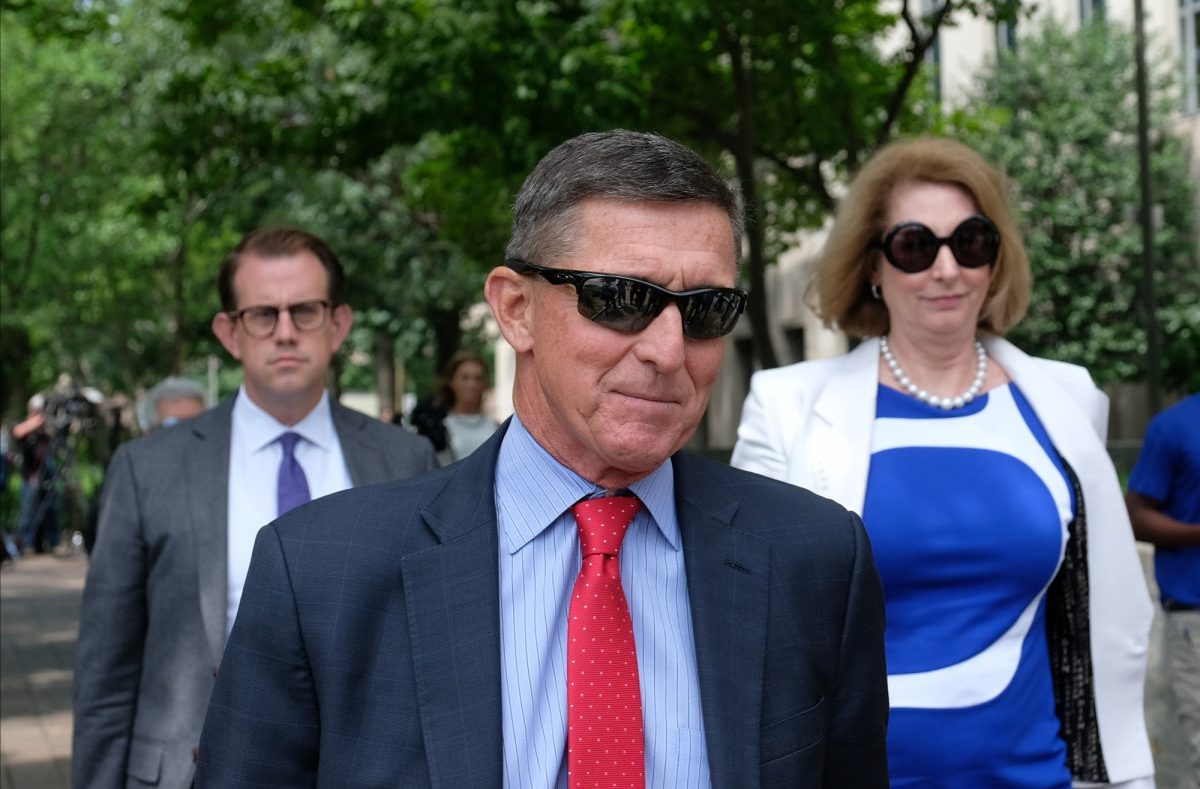 Gen. Michael Flynn, a former Trump administration official, said lawyer Sidney Powell is “staying the course” and will prove election fraud after the president’s legal team said she is not working for the campaign on Sunday night.

Powell, who represented Flynn in his legal case, “has been suspended from Twitter for 12 hours,” he wrote on Twitter after former New York Mayor and campaign attorney Rudy Giuliani made the statement about her status.

“She understands the WH press release & agrees with it,” Flynn said. “She is staying the course to prove the massive deliberate election fraud that robbed #WeThePeople of our votes for President Trump & other Republican candidates.”

“Sidney Powell is practicing law on her own. She is not a member of the Trump Legal Team. She is also not a lawyer for the President in his personal capacity,” Giuliani said on Sunday night. He did not elaborate.

Last week, President Donald Trump said Powell would be part of his team and representatives. Powell appeared alongside Giuliani and Trump lawyer Jenna Ellis several days later, making claims about voting software companies being involved in a transnational conspiracy to overturn the election.

Dominion Voting Systems, one of the software companies she mentioned, categorically denied her claims. A spokesperson for the Toronto-based firm told Fox News that it isn’t possible to flip votes from Trump to Democratic candidate Joe Biden.

.@SidneyPowell1 has been suspended from Twitter for 12 hours. She understands the WH press release & agrees with it. She is staying the course to prove the massive deliberate election fraud that robbed #WeThePeople of our votes for President Trump & other Republican candidates.

Powell referenced a partly redacted affidavit from a person who claimed to have witnessed the software being used to steal an election for Venezuelan socialist strongman Hugo Chavez and claimed to have worked for the Venezuelan military years ago. The affidavit was subsequently filed in federal court as part of a lawsuit by Lin Wood, another attorney who is associated with the Trump campaign. Chavez died in 2013.

Several days ago, Powell told Newsmax that the team had “tons of evidence.”

“It’s so much, it’s hard to pull it all together,” she said, before explaining that the team would file a massive lawsuit of “biblical” proportions.

She added, “It’s a massive project to pull this fraud claim together with the evidence that I want to put in.”