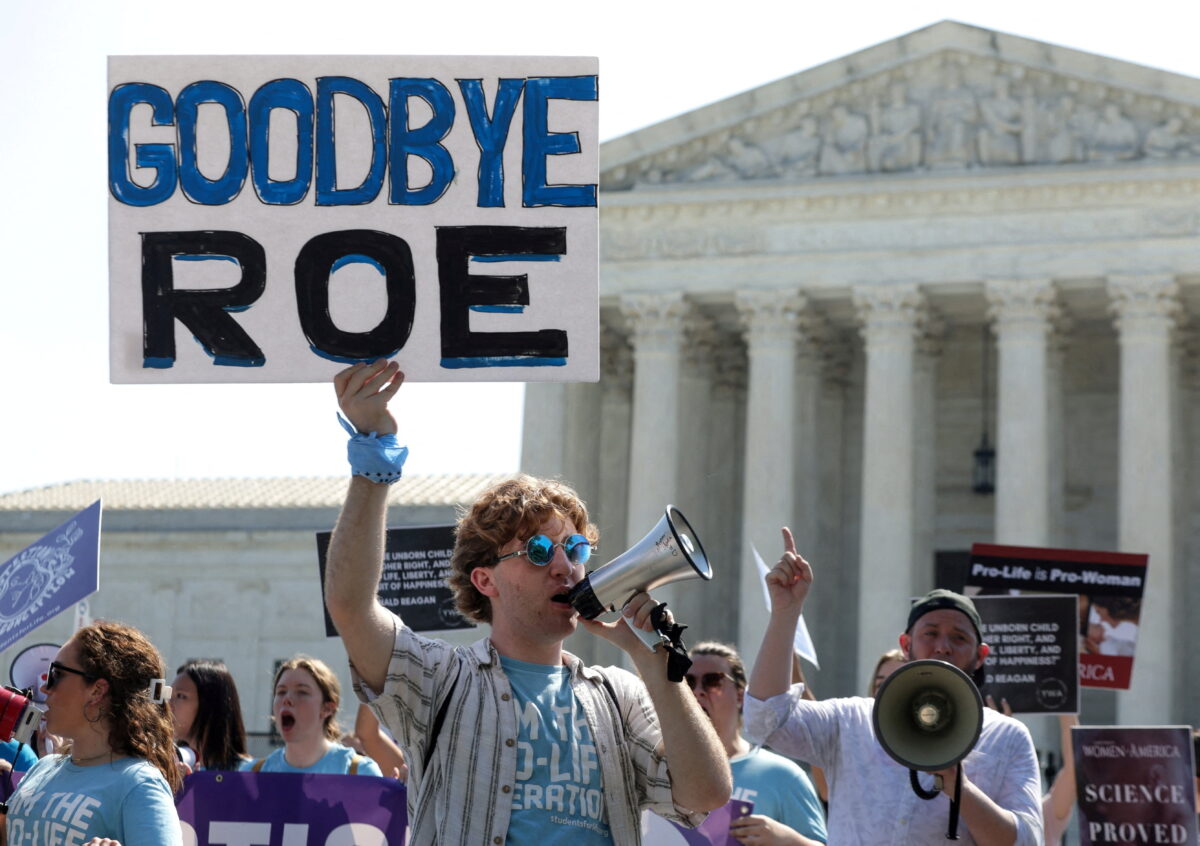 An Arizona judge has lifted a 1973 injunction placed on the state’s abortion statute, restoring a law that effectively bans the practice outright.

Pima County Superior Court Judge Kellie Johnson ruled on Sept. 23 that a judgment and injunction signed nearly 50 years ago against statute ARS 13-3603 “no longer has any prospective application” in the wake of the U.S. Supreme Court overturning Roe v. Wade.

Under the restored statute, it’s now only legal to perform an abortion in Arizona if “it is necessary to save” the woman’s life. This statute goes back to about 1901 and was the law of the land until the Supreme Court legalized abortion nationwide in 1973.

Arizona Attorney General Mark Brnovich, who after the Supreme Court’s Roe ruling in June vowed to ask the court to vacate the injunction and restore the ban, hailed Johnson’s decision.

“We applaud the court for upholding the will of the legislature and providing clarity and uniformity on this important issue. I have and will continue to protect the most vulnerable Arizonans,” he wrote on Twitter.

In her ruling (pdf) on the case, Planned Parenthood v. Brnovich, Johnson said Planned Parenthood had agreed that significant change in the law had occurred since the Supreme Court ruled in Dobbs v. Jackson Women’s Health Organization in June that the U.S. Constitution doesn’t confer a right to abortion, and also overturned Roe in a separate vote. But she noted that the abortion provider didn’t agree on the scope of the relief that should be granted to the government as a result.

Johnson ultimately sided with Brnovich, finding that the 1973 judgment should be entirely vacated because it was based solely on Roe, which has since been overturned.

Planned Parenthood argued that lifting the injunction entirely could conflict with other abortion laws that the Arizona legislature had enacted since 1973—including a law in May that banned abortions after 15 weeks gestation.

The abortion provider argued that the court needed to harmonize all of the statutes enacted since 1973 with the original 1901 law.

Planned Parenthood also asked Johnson to modify the injunction so that the outright ban doesn’t apply to doctors performing abortions up to 15 weeks gestation, as per the May law, but that it does apply to everyone else.

She wouldn’t modify the injunction to harmonize several laws, saying her role was only to decide on the matter of the injunction placed on the original law in 1973, not the laws enacted since.

The judge said it would be “procedurally improper” to attempt to “reconcile fifty years of legislative activity” in the context of the motion before the court.

Ultimately, Johnson sided with Brnovich’s arguments, finding “that because the legal basis for the judgment entered in 1973 has now been overruled, it must vacate the judgment in its entirety.”

“While there may be legal questions the parties seek to resolve regarding Arizona statutes on abortion, those questions are not for this Court to decide here,” she wrote.

A question remains about whether the restored ARS 13-3603 takes precedence over the 15-week abortion ban enacted by Republican Gov. Doug Ducey in May, which is due to take effect on Sept. 24. That question is expected to go to the state Supreme Court for guidance.