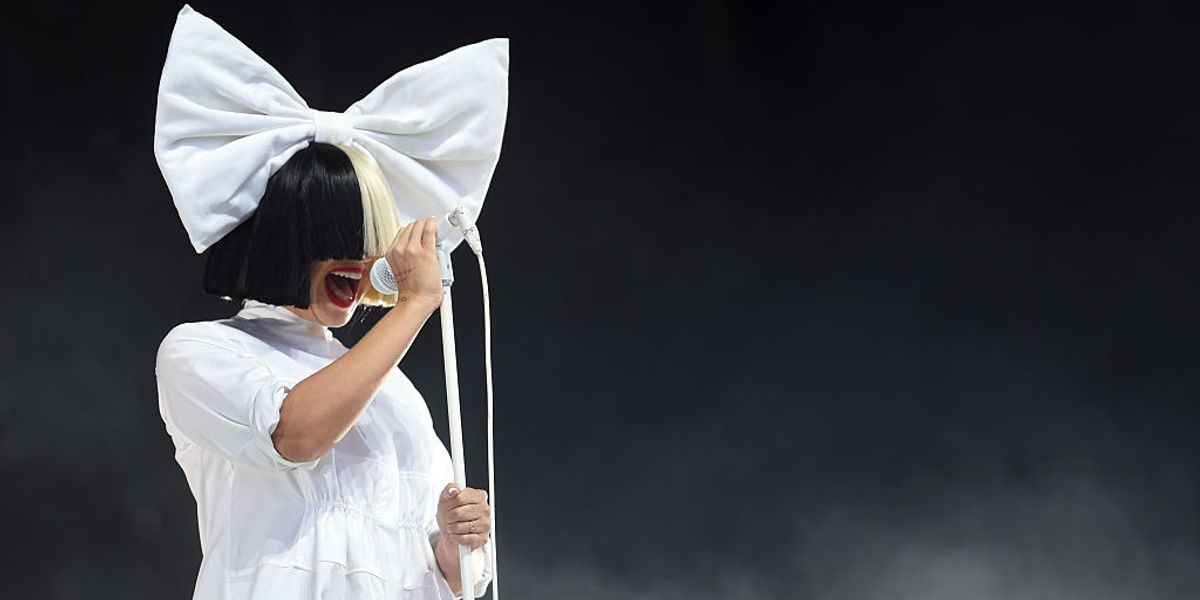 Singer-songwriter Sia is facing a mountain of backlash after she cast a nondisabled actress to play the role of a fictional character in an upcoming movie.

The Australian singer, born Sia Kate Isobelle Furler, wrote and directed an upcoming movie titled "Music." The film is about a young woman on the autism spectrum.

Sia claims she spent three years researching autism in order to have a better understanding of the challenges that those with developmental disorders. Sia noted that "there are thirteen people on the spectrum in the movie."

The movie's main character, who is named "Music" and is on the autism spectrum, is played by actress Maddie Ziegler, who is not on the autistic spectrum. When online rabble-rousers discovered that the imaginary character was not played by a special needs person, they became enraged and deemed the portrayal as "offensive."

"Hi Sia, can I ask why you didn't cast a disabled actor for this part? It's pretty offensive the way you've chosen to portray this character," Irish actress Bronagh Waugh critiqued. "People with disabilities are not broken and don't need fixing. Many of my friends have different disabilities and they are some of the coolest, most talented, funny, kind, intelligent people I know. They are also the most under-represented and inaccurately represented group in our society. This kind of inaccurate, offensive representation causes so much pain."

"Incredibly disappointing to see yet another misrepresentation of neurodivergent people," one person tweeted. "What an incredibly wasted opportunity to showcase autistic talent, and share an authentic story from that community. Will not be watching this."

"It's a mighty shame that someone with such a colossal platform is using it to exclude disabled and neuro diverse actors from their own narratives," another Twitter user wrote. "I've been a long time fan of your work, so this is really disappointing."

"This is totally unacceptable and there are no excuses, you should know better than to allow able bodied & neurotypical to represent the disabled community," one person stated. "It's incredibly offensive as is the infantalisation of the character. Sickened. And not even captioned. Don't release this."

Another person accused Sia of "cripping up," which is "when a non-disabled actor takes on the role of a disabled character and their portrayal often involves mimicking the physical characteristics of a specific impairment or medical condition."

The American Association of People with Disabilities responded by saying, "Don't watch the Sia video."

Sia attempted to defend herself and said, "I actually tried working with a a beautiful young girl non verbal on the spectrum and she found it unpleasant and stressful. So that's why I cast Maddie."

After the flurry of criticisms, Sia exploded, "F***ity f*** why don't you watch my film before you judge it? FURY."