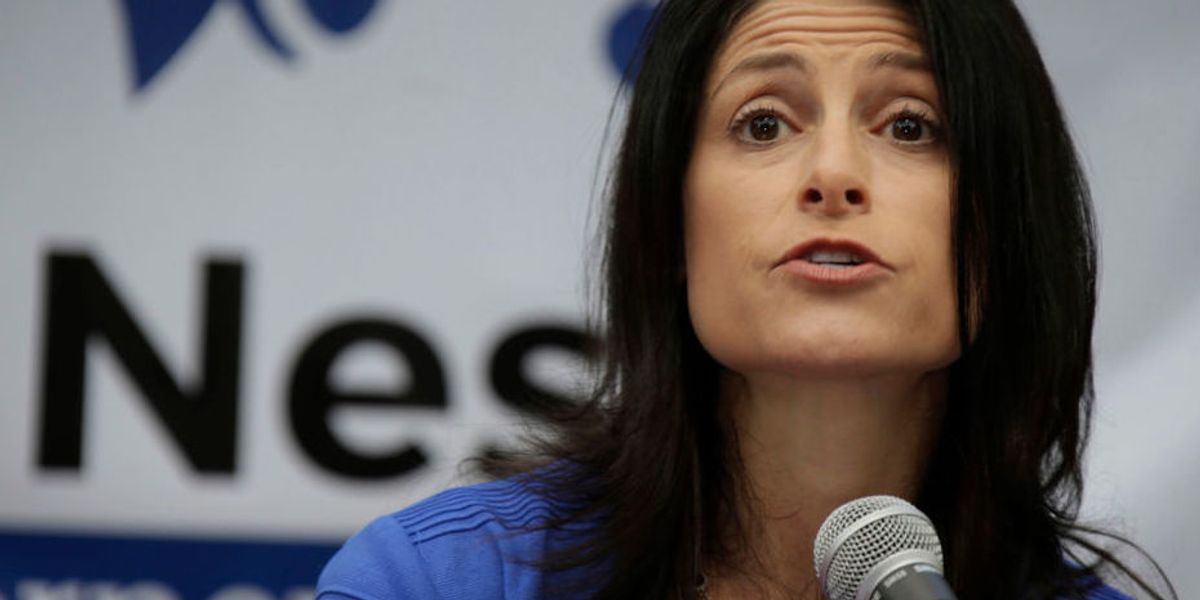 Michigan Attorney General Dana Nessel, a Democrat, is reportedly exploring a criminal investigation or criminal charges against Michigan officials who might try to block the certification of Michigan's election results at the alleged behest of President Donald Trump.

The development comes after two Wayne County Republicans moved to rescind their votes to certify their county's election results.

Also last week, four Michigan lawmakers, all Republicans, personally met with Trump at the White House. However, after that meeting, the lawmakers said in a statement that they would "follow the law and follow the normal process regarding Michigan's electors."

What are the details?

Michigan's attorney general is exploring whether officials there risk committing crimes if they bend to President Trump's wishes in seeking to block the certification of Joe Biden's victory in their state, according to two people familiar with the review.
...
The attorney general is conferring with election law experts on whether officials may have violated any state laws prohibiting them from engaging in bribery, perjury and conspiracy, according to people familiar with the deliberations who spoke on the condition of anonymity to discuss a sensitive matter.

In response to the controversy over Wayne County and Trump's meeting with Michigan lawmakers, Gov. Gretchen Whitmer (D) said Trump is trying to "steal the election."

"The will of the people will be done, and these efforts to disenfranchise Wayne County, where a majority of our African American voters live, is a blatant attempt to steal the election result and disenfranchise Michigan voters — and it will not stand," she added.

Biden legal adviser Bob Bauer similarly denounced the meeting, according to the Post.

"It's an abuse of office," Bauer said. "It's an open attempt to intimidate election officials. It's absolutely appalling."

What was the reaction?

Jonathan Turley, a professor at George Washington University Law School and self-described "liberal," responded to the report by accusing Nessel of "abusive use of the criminal code."

"Michigan AG Nessel and others are suggesting that Republicans who oppose certification or even meet with President Trump on the issue could be criminally investigated or charged. Once again, the media is silent on this abusive use of the criminal code," Turley said.

He added, "Imagine if this was AG Barr threatening Democratic legislators with criminal investigation for challenging Trump votes. The media would be apoplectic. Yet, when used against Republicans, there is a celebration for the use of the criminal code for politically motivated threats."

...Imagine if this was AG Barr threatening Democratic legislators with criminal investigation for challenging Trump… https://t.co/bKEf5oHKUI