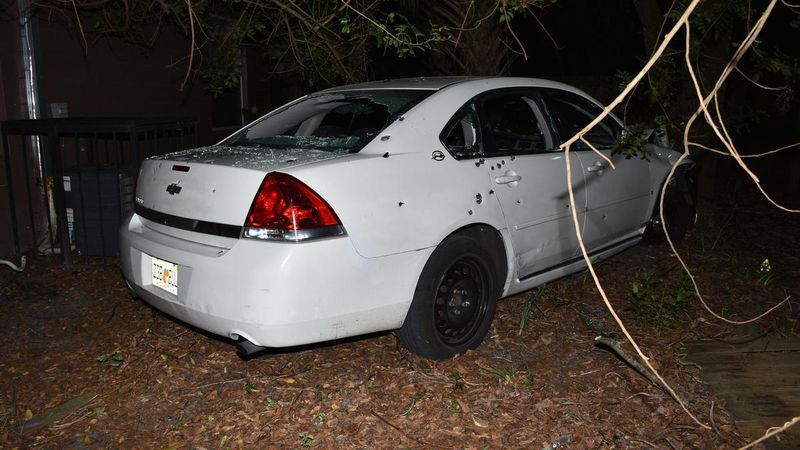 The death of George Floyd has sparked a national debate about ways communities can hold their police more accountable. In Florida, one solution is easy: Quit allowing law enforcement agencies to misuse a state privacy law to conceal the identities of officers involved in shootings and other uses of force.

The issue rose again recently after Tampa police fatally shot Jonas Joseph, a 26-year-old Black man who authorities said pulled a gun after ramming a patrol car on April 28. Last week, the Hillsborough State Attorney’s Office ruled the officers were justified in using deadly force. It declined to release the names of the nine officers on the scene, saying they were victims of an aggravated assault by Joseph and therefore subject to privacy protection under Florida law.

Florida voters passed the constitutional amendment known as Marsy’s Law in 2018. The amendment allows victims the right “to prevent the disclosure of information or records that could be used to locate or harass” them or their family. The provision was meant to ensure that victims could participate in court free of intimidation, but it’s being used by police agencies to conceal the identifies of officers involved in using force.

The misuse of Marsy’s Law is separate from the recent protests, but it’s playing out in an environment of heightened tensions, and it’s become another flash point in the debate over police accountability. In the Joseph case, family members and supporters question whether Joseph posed a threat to police. Officers said Joseph fired at them. Investigators didn’t recover any shell casings from either the fully-loaded handgun found in Joseph’s pocket or the Taurus 9mm handgun investigators found on the dashboard of his car. Prosecutors did not confirm whether Joseph fired at police, but said it wouldn’t matter under the law because the officers had a “reasonable belief” they were in fear of imminent death or harm.

The state’s refusal to release the officer’s names only further fuels public suspicion. It creates a needless distraction when what matters are the facts in the case, and those facts include the information about the officers involved. Confronting criminals is part of being a law enforcement officer. Treating them as victims for the sake of confidentiality makes it virtually impossible to oversee an officer’s conduct over time. The public should have access to the information that helps separate the many good cops from the few bad actors.

Law enforcement agencies can’t agree on how to apply Marsy’s Law to crime victims. Some apply it automatically. Others give victims the option of confidentiality. Extending this privacy to police officers only adds to the confusion, and it’s unnecessary; Florida law already exempts from disclosure much of the personal information of law enforcement officers, such as their home address. Identifying officers involved in police incidents during the course of their duties is a recognition that officers serve the public. This is an easy call for law enforcement looking for a painless way to demonstrate public faith.

Editorials are the institutional voice of the Tampa Bay Times. The members of the Editorial Board are Times Chairman and CEO Paul Tash, Editor of Editorials Graham Brink, and editorial writers Elizabeth Djinis, John Hill and Jim Verhulst. Follow @TBTimes_Opinion on Twitter for more opinion news