Jerusalem (AFP) – A woman born in France to a Christian family was not an obvious candidate to become a trailblazing Orthodox rabbi in Israel, but 40-year-old former journalist Eliora Peretz has done just that.

After converting to Judaism and undertaking three intensive years of Jewish study, Peretz recently became one of the few women in Israel to receive an Orthodox rabbinical ordination.

Female rabbis have grown increasingly common in more liberal Jewish denominations, but among the Orthodox opportunities for high-level religious study and positions of religious authority are reserved for men.

Peretz told AFP that she does not see herself as an activist campaigning for rabbinical gender equality, but more of a "pioneer" -- and one comfortable highlighting injustices in Israel's rabbinical establishment.

"There is nothing written in our religious texts that prevents a woman from marrying a couple, but it's forbidden in Israel," Peretz, a married mother of two, said in an interview at a synagogue in Jerusalem.

While current rules prevent her from formally leading a congregation, she said she could "be a spiritual guide, offer lessons, and answer questions from the faithful... just like any male rabbi".

Peretz, a dual French-Swiss national, received her ordination from Daniel Sperber, winner of the prestigious Israel Prize for his achievements in Talmudic study and a revered rabbi who has challenged the Orthodox establishment.

Sperber in particular attracted headlines in 2020 for being a rare member of the Orthodox community to speak out against "gay conversion therapy", a practice widely considered a human rights violation.

'I had no choice'

In 2019, a group of Orthodox women went to Israel's supreme court seeking to overturn a ban that prevents them from taking the rabbinical exam reserved for men. There has not yet been a final ruling in the case. 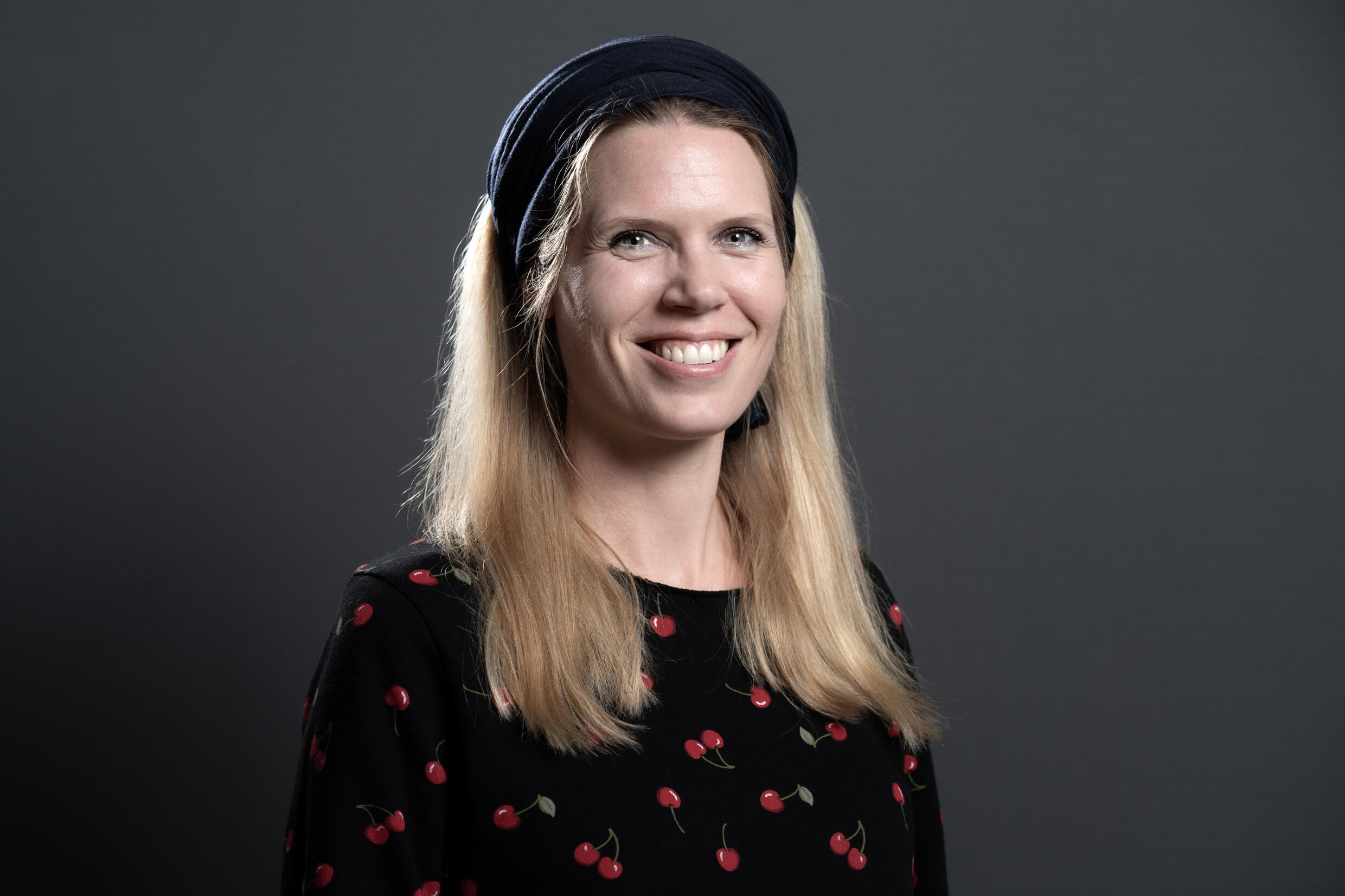 In a photo taken on June 17, 2019, then-student rabbi Eliora Peretz seen on the sidelines of the "Women in Judaism" first world congress in Troyes, France BERTRAND GUAY AFP/File

Currently only one female Israeli citizen leads an Orthodox congregation. Shira Mirvis was named the "spiritual leader" of a community in the Efrat settlement in the occupied West Bank, but she too has not been recognised by Israel's rabbinate and also does not serve officially as a rabbi.

Peretz, born as Alexandra in Strasbourg, had other career paths available to her. She earned a PhD in a political communications and journalism before turning to religious studies.

Judaism, she said, had spoken to her since childhood and she pursued conversion after a "personal journey".

Her decision to become a rabbi was inspired by a thirst for more knowledge.

"I realised that what was offered to women, in terms of the depth of the subjects covered, was limited.

"So I had no choice but to become a rabbi if I wanted to study what fascinated me," she said.