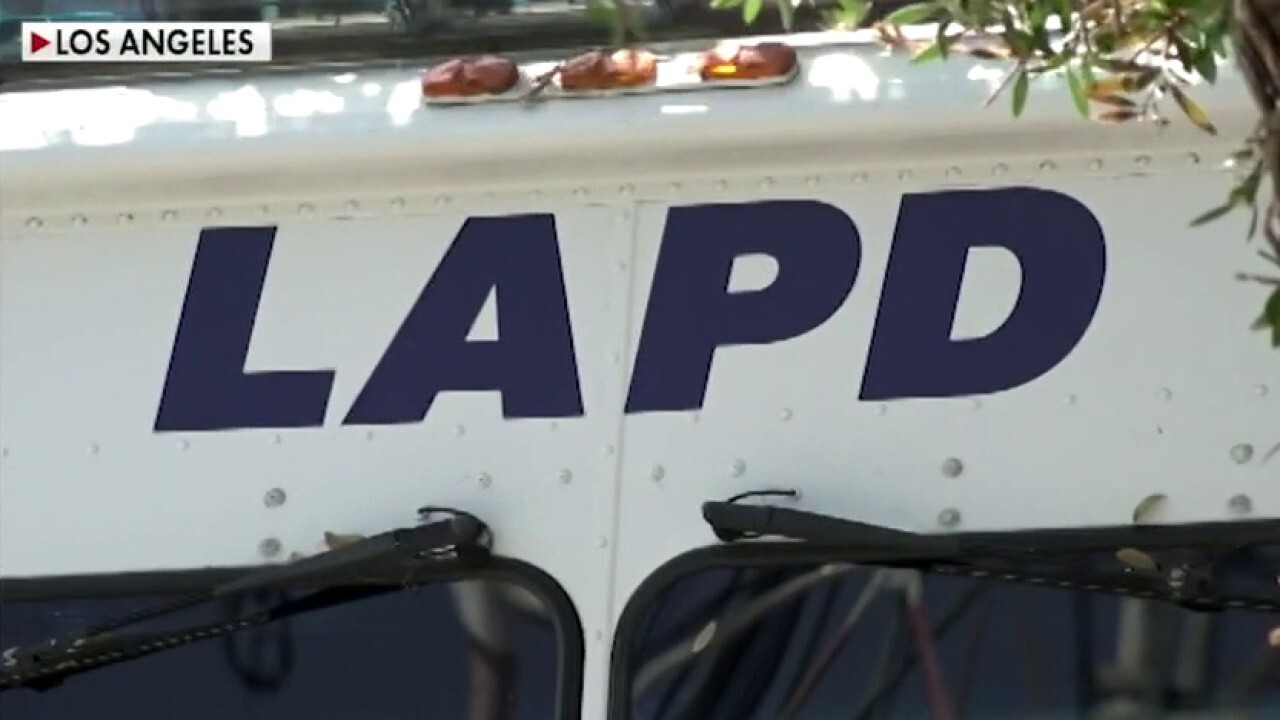 Los Angeles recorded its 300th homicide for the year — a milestone last reached a decade ago.

This year’s spike in violence in Los Angeles — including a 32% increase in shootings — comes as other major cities also grapple with similar rises in crime during the coronavirus pandemic.

The Los Angeles Times reported Sunday that four killings from Saturday into Sunday morning pushed the city into the 300-death mark for the first time since 2009.

Los Angeles Police Department Capt. Stacy Spell told the newspaper that the official count will come after additional determinations are made, including by the county’s coroner.

One victim was a 17-year-old boy riding a bicycle, the newspaper reported. The others were a 50-year-old homeless man, a 20-year-old man and a 41-year-old woman.

Much of the violence this year was in South L.A. and Central L.A. Chief Michel Moore has said he believes some of the increased crime is due to problems related to the pandemic, such as economic struggles and virus-related restrictions on services and interventions.

Frank Miles is a reporter and editor covering geopolitics, military, crime, technology and sports for FoxNews.com. His email is Frank.Miles@foxnews.com.