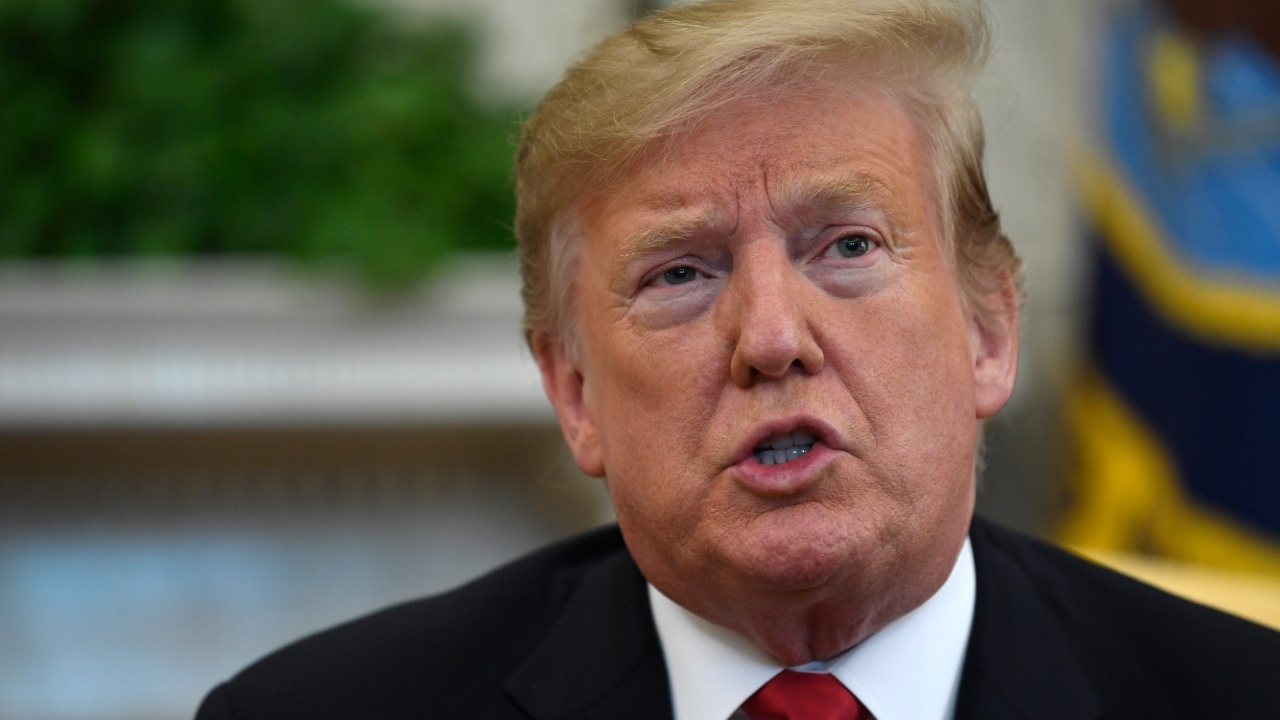 A conservative nonprofit group allied with the leading outside super PAC backing President Trump’s reelection is launching a $4 million ad blitz starting this holiday weekend to urge Congress to work with the president to pass policies that will help the nation’s economy recover after being flattened by the coronavirus pandemic.

“America’s beginning to open up, getting back on track and, working together, America always fights back. Now America needs Congress to work with President Trump, to cut payroll taxes for American workers, bring back jobs from overseas with tax incentives, and make better trade deals to bring the economy roaring back,” says the narrator in the spot by America First Policies.

Fox News – which received a first look at the commercial – was told by the group that the ad will run nationally on broadcast and cable TV through July 22, with a digital push continuing throughout the general election cycle.

“COVID-19 has presented a new set of challenges for the American worker and industry,” America First Policies President Brian O. Walsh told Fox News. “While we must continue to address the health and safety of our citizens, Congress must work with President Trump to enact policies that will reignite our economy, bring jobs back and get America back to work.”

The group – which is allied with but separate from America First Action, the leading super PAC backing Trump’s reelection – also touted a new poll they commissioned which indicated “Americans overwhelmingly support conservative policies aimed at restarting our economy.”

Last month America First Policies kicked off what it calls the ‘Great America Comeback Tour’ with events in the battleground states of Michigan and Pennsylvania featuring Vice President Pence.

In March, as the coronavirus outbreak quickly spread across the nation, forcing most Americans to huddle in their homes to prevent the spread of the virus, much of the economy collapsed, sparking massive levels of unemployment not seen since the Great Depression nearly a century ago.

In response, Congress in March and April passed by overwhelming majorities and the president signed into law three main relief packages, and one supplemental measure, totaling nearly $3 trillion. The largest of the three bills was the CARES Act – which included one-time direct cash payments to many Americans, the expansion of unemployment benefits through the end of the year, and billions in loans and grants to small businesses through the Paycheck Protection Program.

THE LATEST FROM FOX NEWS ON THE CORONAVIRUS PANDEMIC

Many states – at the urging of the president – started relaxing their social distancing regulations and reopening the economy last month. But spikes in new coronavirus cases in three-dozen states the past couple weeks have forced many governors and mayors to put the brakes on, or even reverse, efforts to reopen the economy.

Last month the Democratic-controlled House passed the HEROES Act, a massive $3 trillion stimulus package. But the Republican-controlled Senate hasn’t considered the measure. Senate Majority Leader Mitch McConnell said on Tuesday that his chamber would consider their own coronavirus relief package in July.