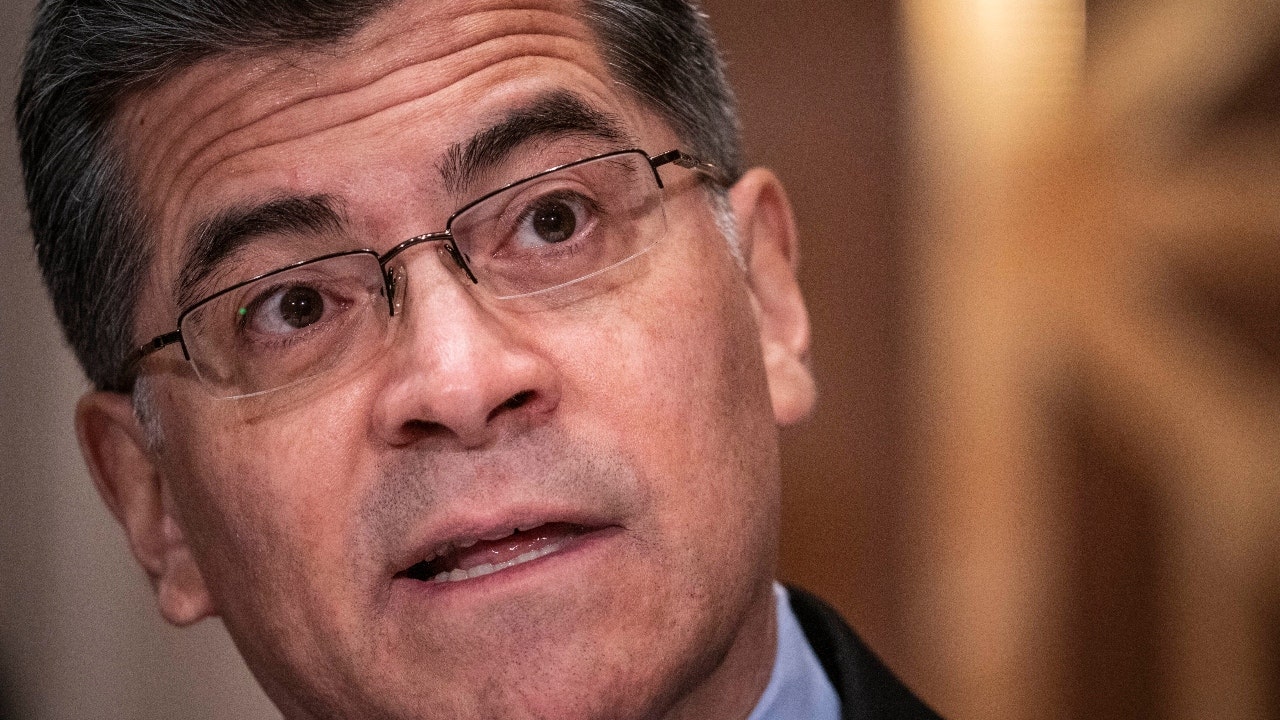 California Attorney General Xavier Becerra as a congressman in 1997 refused to call for free elections following a meeting with Cuban dictator Fidel Castro, and he voted ten years later to end a trade embargo with the communist dictatorship.

Becerra, President Biden's choice to head the Health and Human Services Department, clashed with Cuban-Americans in the House Hispanic caucus after, as chairman of the group, he traveled to the island to meet with Castro.

Moderates in Congress like Sens. Susan Collins, R-Maine, Joe Manchin, D-W. Va., and Mitt Romney, R-Utah, have not yet decided how they’ll vote in Becerra’s confirmation. Becerra faced questions from conservatives who voiced concerns that he was too liberal or inexperienced as a healthcare leader.

Reps. Ileana Ros-Lehtinen and Lincoln Diaz-Balart, Republicans from South Florida, said in 1997 that they were  "personally insulted" by the then-congressman’s four-day trip to the island nation. They resigned from the caucus, which then had no Republican members left.

Diaz-Balart said that he would not contribute membership dues to the caucus until Becerra "demonstrates minimal respect for the rights of Cubans to be free and calls for free elections for that oppressed island," according to the Los Angeles Times.

Becerra later said he could not issue a call for free and fair elections.

"This is an issue that the caucus doesn't take positions on," he said, so he could not make a statement, according to The Hill.

Aides to Becerra brushed off criticisms at the time, saying he had attempted to hear from all sides and had spoken to both Cuban dissidents and Castro himself.

Becerra later defended the trip, telling NPR: "As an American citizen who has had the privilege now of being elected to Congress ... I should be as educated as I can be on a number of issues.

"I'm very disappointed that the two members decided to take this action. I consider them friends," he said. "And I know that they are very passionate about the issue. Certainly, it -- the whole issue of Cuba is one that the caucus, because there has not been a strong consensus, has decided not to take on. I -- as the new chair of the caucus, it was not my intention to change that policy either. They chose, however, to make it an issue," he said.

As health and human services secretary, Becerra would not have much a say in U.S. Cuba policy. But the communist-run island still likely was relieved when the Biden administration took the reins. With the Obama administration came an historic warming of U.S.-Cuba relations and a flood of American visitors to the nation. But the Trump administration had reversed the Obama detente, squeezing Cuba with sanctions and isolation.

Neither the White House nor Becerra's office responded to a request for comment.