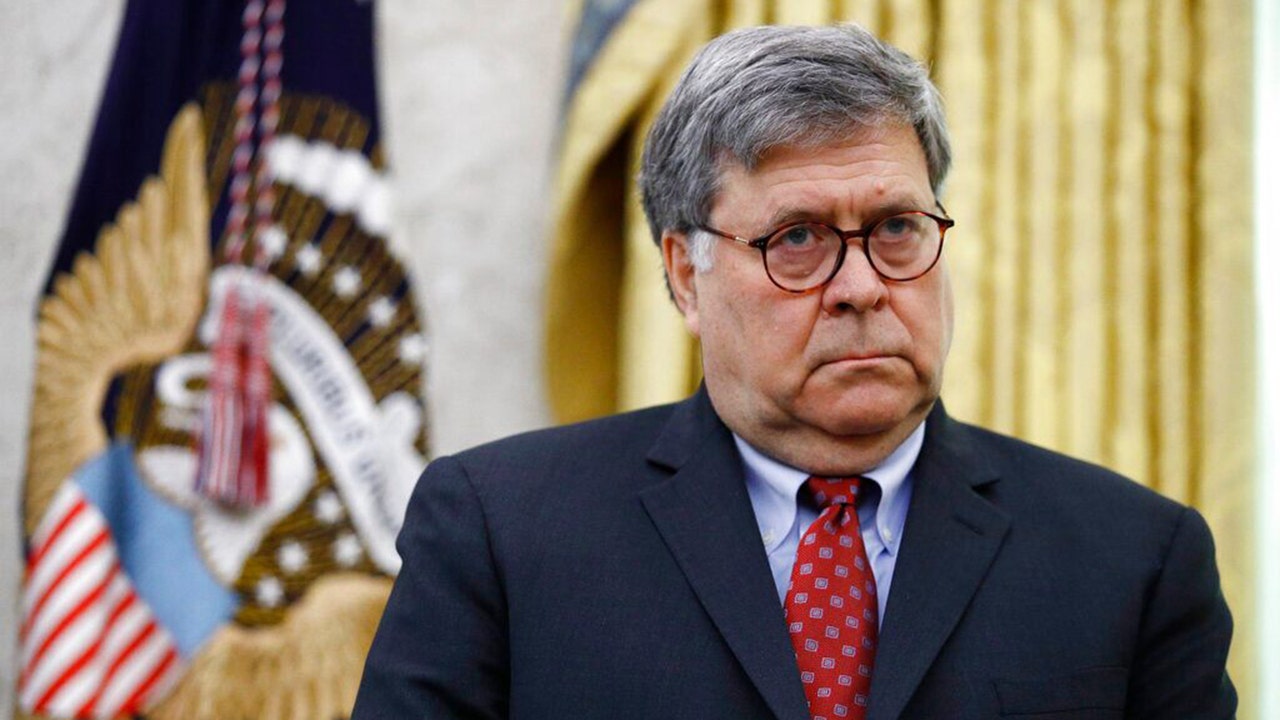 Attorney General William Barr accused the Black Lives Matter movement of using the issue of Black people shot by police as a tool for a larger political agenda instead of sincerely trying to help those they claim to support.

At an event hosted by Michigan's Hillsdale College on Wednesday, Barr was asked about the relationship between the rule of law and economic prosperity. That led to a discussion of crime and Barr's claim that while the concept of "Black lives matter" cannot be argued against, the organization using that slogan has little interest in making Black lives better.

“The rule of law is the foundation of civilization, including economic prosperity. And that's why these so called Black Lives Matter people -- now that as a proposition who can quarrel with the proposition Black lives matter -- but they're not interested in Black lives, they're interested in props," Barr said. "A small number of Blacks were killed by police during conflict with police, usually less than a dozen a year, who they can use as props to achieve a much broader political agenda."

Barr contrasted that with his own position, which he said is "not only keeping people alive, but also having prosperity and flourishing in their communities." He claimed that "most deaths in the inner city of young Black males below the age of 44 -- the leading cause of death is being shot by another Black person. And that's crime."

Ultimately, he said, combating crime is key to improving lives.

“The left likes to talk about dealing with the root causes, but all their solutions depend on peaceful streets at the end of the day," Barr said. "You know, education, after-school activities, all this stuff depends on peace. If your school is run by a gang it’s not going to get you anywhere. And so, as I say, the foundation of all human progress is the rule of law.”

Throughout the months of protests and violent demonstrations following the death of George Floyd in Minneapolis on May 25 and other incidents involving police killing or shooting Black Americans, Barr has rejected the idea that there is systemic racism plaguing the criminal justice system.

At a July House Judiciary Committee hearing, Barr said it was "understandable" that African-Americans harbored distrust toward the police, and acknowledged perceptions of bias during police encounters.

"At the same time, I think it would be an oversimplification to treat the problem as rooted in some deep-seated racism generally infecting our police departments," he added.