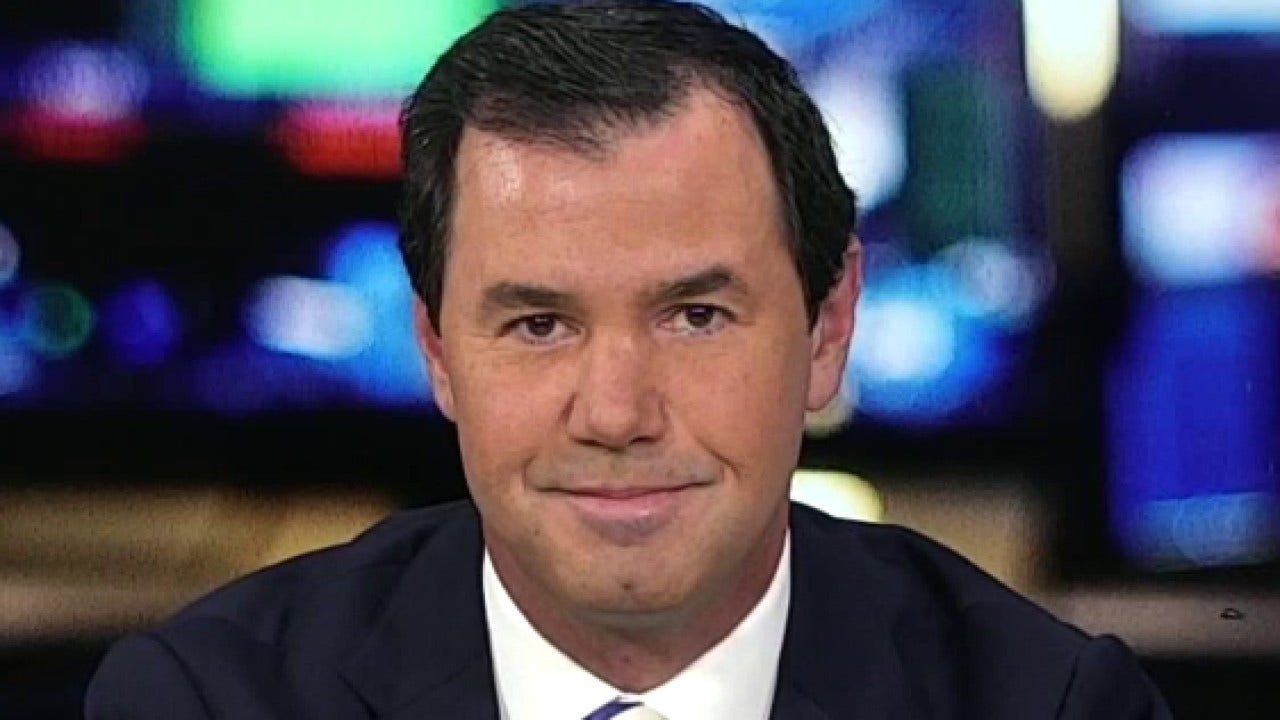 “I take issue with the fact that people call this softball session. It was more like a T-ball session while using a beach ball on the tee,” Concha told “Fox & Friends.”

“At one point, Mr. Biden said that soft part out loud. He seemed to be going off of the list of reporters that he was told to call on,” Concha said.

“At another point, he said, ‘I’m sorry,’ who was I supposed to call on next? Who is he speaking to there exactly?”

Biden, at his first press conference in three months, defended his cognitive ability and said he “can hardly wait” to compare it to President Trump's as the general election matchup heats up.

While Biden’s press conference in Delaware was ostensibly about how he would respond to the coronavirus pandemic, the former vice president also slammed the current White House occupant for his response to reports that Russian intelligence operatives offered to pay bounties to Taliban-linked militants who killed U.S. troops in Afghanistan.

Biden on Tuesday said it was unimaginable that Trump would not have known about the intelligence, and called into question the president’s cognitive abilities.

"The president talks about cognitive capability, but he is not cognitively aware of what’s going on,” Biden said, reversing a hit the president has used against him.

Biden also called on Congress to investigate the matter and on Election Day, “for the public to decide whether he is fit for office.”

Concha said that a lot of other questions could have been asked at the Biden press conference, but they were not.

“Donald Trump has taken questions from reporters 34 times in the 89 days that Joe Biden took to take a press conference and, you’re right, the hostile questions that go toward the president or his press secretary are astounding. We did not see those there yesterday.”