Elton John was all in on a plan to perform at the White House before the world-famous rockin' piano player hangs it up — he says — for good.

John is stopping by the South Lawn on Friday night for a show he's calling "A Night When Hope and History Rhyme," a reference to a poem by Irishman Seamus Heaney that President Joe Biden often quotes.

It will be John's first White House gig since he performed with Stevie Wonder at a state dinner in 1998 honoring British Prime Minister Tony Blair. At age 75, John is on a farewell tour after performing for more than 50 years. 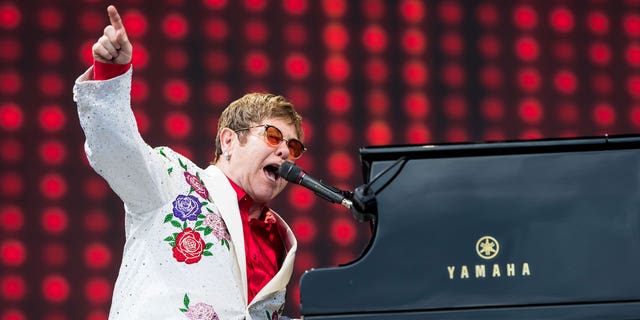 Elton John will perform at the White House on Friday night. (Photo by Ian Gavan/Getty Images for Harlequin)

A giant open-air tent and stage were set up on the White House lawn for the show. The 2,000-person guest list includes teachers, nurses, frontline workers and LGBTQ advocates, plus civil rights advocate Ruby Bridges and Jeanne White-Ginder, an AIDS activist and mother of Ryan White, who died from AIDs-related complications in 1990.

President Joe Biden is expected to give remarks.

"The president and the first lady will celebrate the vast contributions Sir Elton has made across his lifetime as an artist and advocate," White House press secretary Karine Jean-Pierre said Friday. 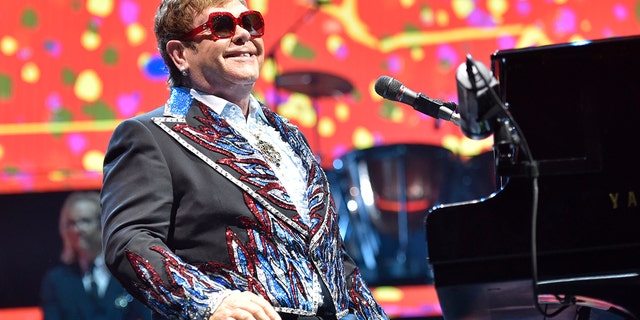 Elton John last performed at the White House during a state dinner in 1998. (Rob Grabowski/Invision/AP, File)

Sir Elton — who was knighted in 1998 by Queen Elizabeth II  — has sold over 300 million records worldwide, played over 4,000 shows in 80 countries and recorded one of the best-selling singles of all time, his 1997 reworking of "Candle In The Wind" to eulogize Princess Diana, which sold 33 million copies.

Elton John paid tribute to the late Queen Elizabeth II during his show in Toronto a day after her passing. "She led the country through some of our greatest and darkest moments with grace and decency and genuine caring," John said. 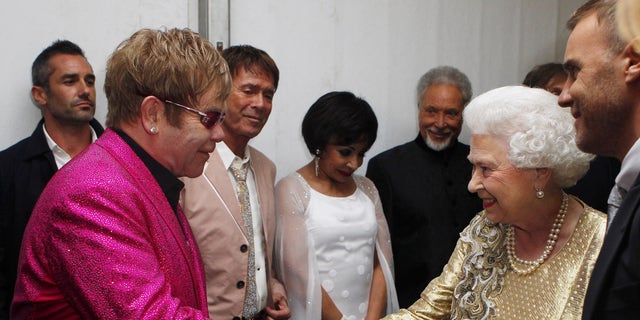 The legendary musician was knighted by Queen Elizabeth II in 1998. (Photo by Dave Thompson)

John followed his speech with a performance of "Don’t Let the Sun Go Down on Me."

Janelle Ash is an entertainment writer for Fox News Digital.