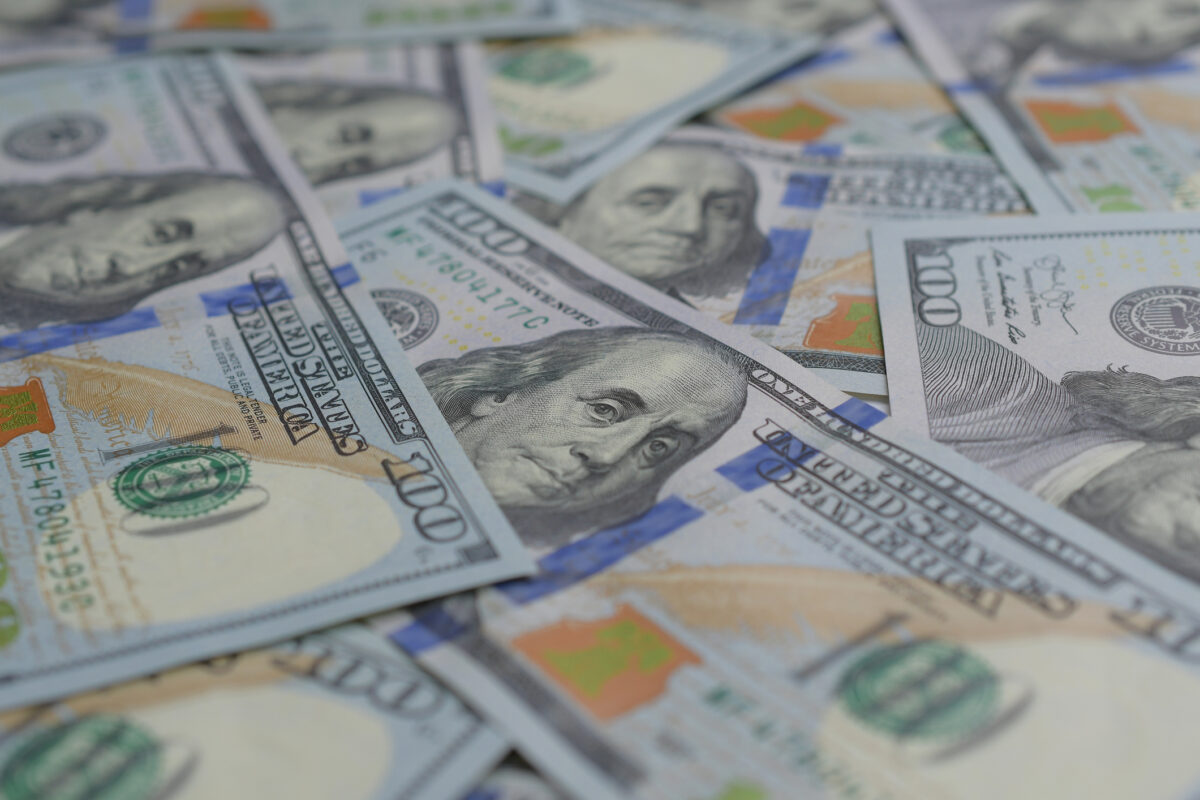 A Los Angeles-based rapper who dropped a music video in which he bragged about getting rich off jobless benefits has been arrested for allegedly applying for $1.2 million in a fraudulent scheme that targeted a federal pandemic assistance program.

According to the DOJ’s Central District for California, Fontrell Antonio Baines, 31, also known as the rapper Nuke Bizzle, was arrested last Friday and accused of using the Pandemic Unemployment Assistance Program to apply for benefits designed for contract workers or self-employed workers.

An affidavit filed with a criminal complaint also alleges that Baines rapped about getting rich off “EDD”—seemingly a reference to the Employment Development Department, which is tasked with distributing pre-loaded debit cards with unemployment benefits.

In a September music video, titled “EDD,” Baines and another individual rapped about receiving a sudden influx of cash, and can be seen dancing with $100 bills. In the video, one of the men can be heard saying he “got rich off [my] EDD” and just “woke up to 300 Gs.” At another point in the video, the other individual can be heard bragging, “you gotta sell cocaine, I can just file a claim,” and later adds: “I’m smart and you ain’t.”

One of the men, at yet another point in the video, also says something about “EDD,” at which point the video shows someone holding up a stack of money with one man saying, “go to the bank, get a stack at least.”

Apparent letters from the Economic Development Department also briefly appear in the music video, although their veracity isn’t clear. A disclaimer below the music video reads in all caps: “THIS VIDEO WAS CREATED WITH PROPS AND WAS MADE FOR ENTERTAINMENT PURPOSES.”

Baines, who is originally from Tennessee but lives in Hollywood Hills, was allegedly mailed 92 debit cards with over $1.2 million in benefits, according to the Department of Justice. The rapper allegedly accessed more than half of these funds through spending, purchases, and withdrawals, along with alleged unnamed co-conspirators.

He is accused of access device fraud, aggravated identity theft, and interstate transportation of stolen property, and faces up to 22 years in prison if convicted.

Earlier this year, a former NFL player was arrested and charged for allegedly defrauding the coronavirus relief Paycheck Protection Program out of more than a million dollars. Joshua Bellamy, also 31, proceeded to allegedly spend the money at jewelry stores, clothing stores, and a hotel and casino, among other places, according to officials.

The alleged scheme included nearly a dozen participants and spanned $24 million in fraud, of which the former NFL player allegedly received more than $1 million. Bellamy also unwittingly tried to get money for his mom, brother, and girlfriend through an undercover agent posing as an associate in the scheme, according to officials.