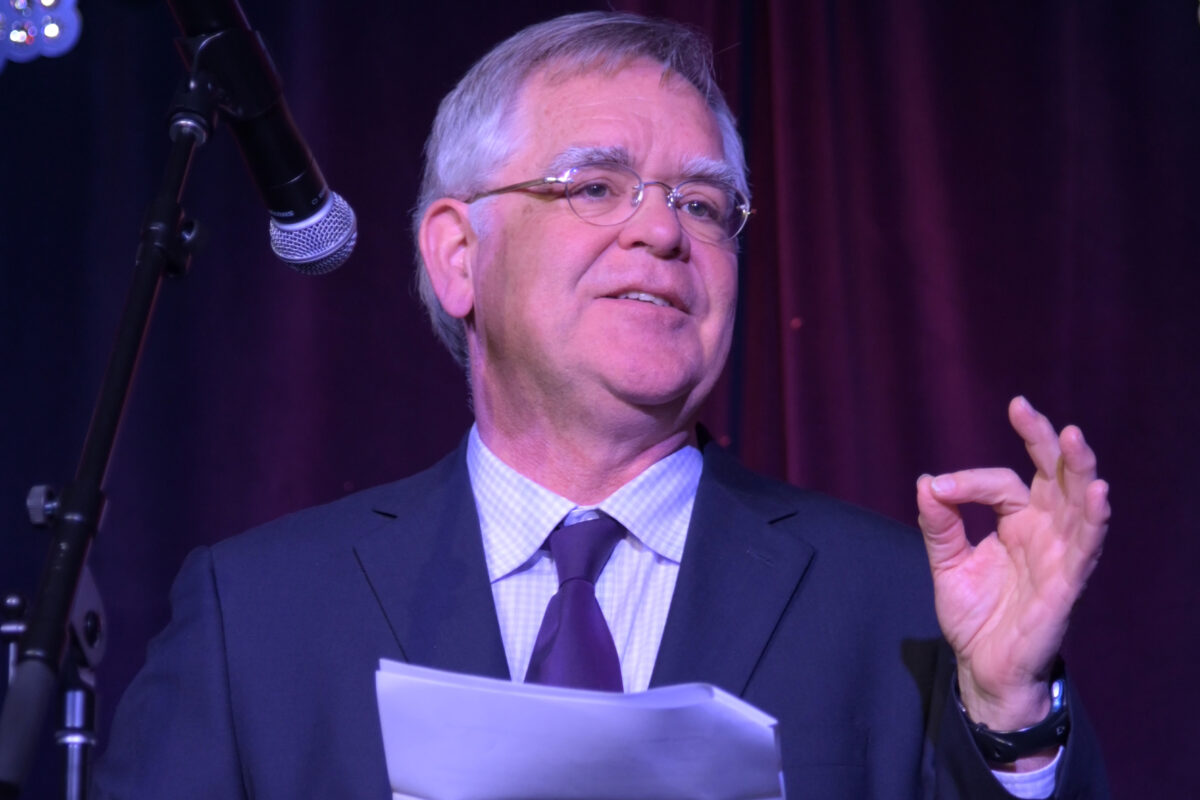 A Nashville city council member is accusing Nashville Democrat Mayor John Cooper’s office of concealing low coronavirus outbreak numbers tied to restaurants and bars in the area, claiming that they are “fabricating information.”

“The coronavirus cases on lower Broadway may have been so low that the mayor’s office and the metro health department decided to keep it secret,” FOX 17 News Nashville reported Wednesday. The alleged revelation was made in emails between a senior adviser to the mayor and a health department official.

“The discussion involves the low number of coronavirus cases emerging from bars and restaurants and how to handle that and most disturbingly how to keep it from the public,” the station said. “On June 30th, contact tracing was giving a small view of coronavirus clusters. Construction and nursing homes were found to be causing problems with more than a thousand cases traced to each category, but bars and restaurants reported just 22 cases.”

A month later, Tennessean reporter Nate Rau asked the health department, “The figure you gave of ‘more than 80’ does lead to a natural question: If there have been over 20,000 positive cases of COVID-19 in Davidson and only 80 or so are traced to restaurants and bars, doesn’t that mean restaurants and bars aren’t a very big problem?”

Health department official Brian Todd allegedly forwarded the email to five other officials and asked for help answering how he should respond.

One official responded: “My two cents: We have certainly refused to give counts per bar because those numbers are low per site. … We could still release the total though, and then a response to the over 80 could be ‘because that number is increasing all the time and we don’t want to say a specific number.'”

The local station said that neither the mayor’s office nor the health department would confirm the authenticity of the emails, but one city council member did.

Steve Glover reportedly asked a government attorney to inquire about the emails. The attorney responded: “I was able to get verification from the Mayor’s Office and the Department of Health that these emails are real.”

“They are fabricating information. They’ve blown their entire credibility,” Glover claimed. “It’s gone, I don’t trust a thing they say going forward …nothing.”

“We raised taxes 34 percent and put hundreds, literally thousands of people out of work that are now worried about losing their homes, their apartments, etc, and we did it on bogus data,” Glover added. “That should be illegal!”

“Again, we weren’t told by the mayor’s office this wasn’t true. We were told to file a Freedom of Information Act request,” the local station concluded. “Which allows us now to ask the question: why are you keeping this from us? Why would you even want to? It’s just the real numbers and what could possibly be an honorable motive?”