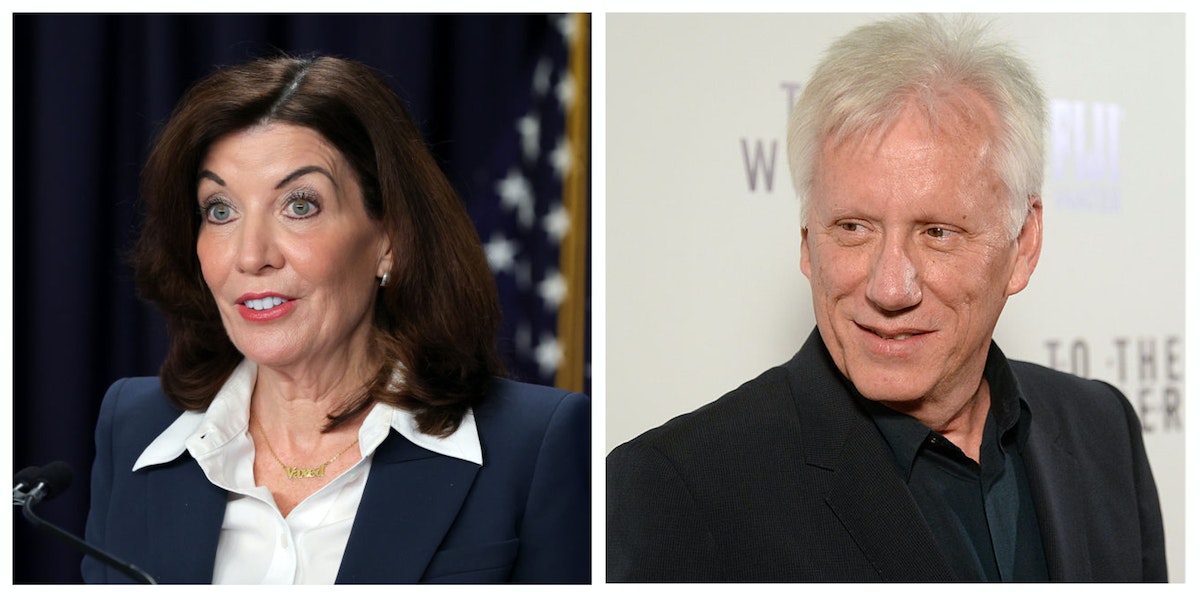 In the case of New York State Rifle & Pistol Association Inc. v. Bruen, SCOTUS ruled that New York’s 1911 law that conditioned the right to a concealed carry permit on “good moral character” and “proper cause” was unconstitutional, as The Daily Wire reported.

Hochul reacted by snapping, “It is outrageous that at a moment of national reckoning on gun violence, the Supreme Court has recklessly struck down a New York law that limits those who can carry concealed weapons.”

Woods slammed Hochul on Thursday night, tweeting, “She can have eight armed guards. You? On your own…” accompanied by a video of Hochul marching along with her security team.

She can have eight armed guards. You? On your own… pic.twitter.com/wHYQnzzs6R

The Wall Street Journal asserted that Thursday’s decision was the widest expansion of gun rights in more than a decade, adding that gun laws in at least eight other states and the District of Columbia may be affected by the decision.

“New York’s proper-cause requirement violates the Fourteenth Amendment in that it prevents law-abiding citizens with ordinary self-defense needs from exercising their right to keep and bear arms,” he concluded.

In early May, on the heels of someone leaking the draft of the Supreme Court decision which would revoke the infamous Roe v. Wade decision, Woods pointed out that the nefarious nature of the leak and disrespect for the Constitution made him wonder exactly how far such advocates would go.

Woods tweeted sardonically, “When they start violating the sanctity of the Supreme Court, it makes you wonder if they could even fix an election someday.”

When they start violating the sanctity of the Supreme Court, it makes you wonder if they could even fix an election someday.

“Until now, a leak of this kind would have been unthinkable,” former New Jersey Supreme Court Justice Peter Verniero told The New York Times. “The protocol of our highest court has been seriously ruptured. The leaking itself reflects another sad step toward casting the court as a political body, which, whatever your preferred jurisprudence, is most unhealthy for the rule of law.”