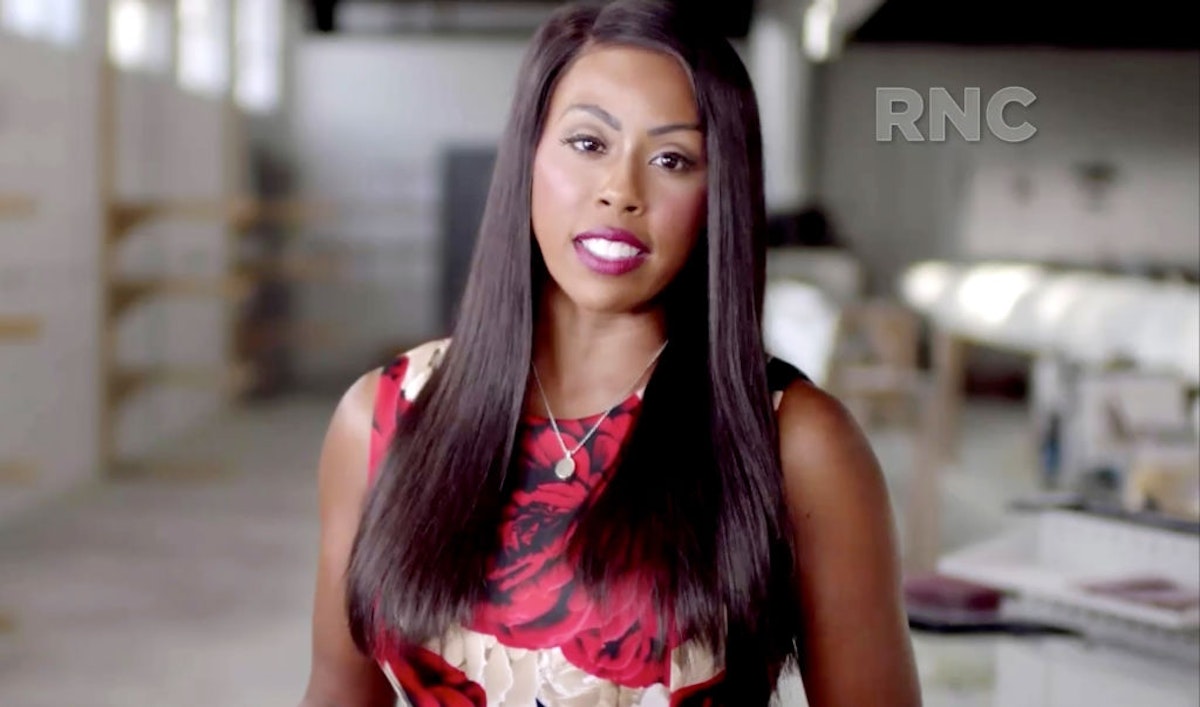 According to The Washington Post, Klacik raised $6.4 million between July and September of 2020, and currently has $3.6 million on hand. Mfume, who took over Maryland’s 7th district after the death of Congressman Elijah Cummings in 2019, raised $184,344 in the same time period as his Republican challenger.

Since launching an insanely viral campaign ad back in August, Klacik has received attention across the country, including from President Donald Trump, who shared the original ad on Twitter and said, if elected, Klacik would engage with the administration.

Kimberly will work with the Trump Administration and we will bring Baltimore back, and fast. Don’t blow it Baltimore, the Democrats have destroyed your city! https://t.co/PDdjgxbIHu

In an interview with the Tennessee Star, Klacik emphasized her message of cleaning up Baltimore and bringing in more opportunity.

“There’s a lot of individuals, when they look around their neighborhoods and they see the blight, they see the trash, they see what their surroundings are and they do believe that, that is a normal situation,” Klacik told the news agency.

“We just talk to people and say: ‘Look, you deserve so much better. You deserve a better quality of life.’ We tell them: ‘Look I know a lot of people talk about Republicans being this horrible party and not caring about black people, but as a black woman, I’m standing here telling you that I’ve been a Republican since 2009. I will never look back to the Democrat party,’” she said.

Klacik also recently released a new version of her viral ad, talking about solutions to the problems facing Baltimore, such as run-down housing and failing public schools.

To address the broken-down houses, she argued in favor of providing tax credits and incentives for fixing them; to address the failing school system, Klacik proposed enacting school choice, a policy idea that has proven unpopular with many Democrats.

Tens of millions of you have shared the struggle of black people in Baltimore. You cared about our black lives more than our own leaders.

They have done nothing for us.
Now they can’t hide.
We are the change.

According to The Associated Press, Mfume, who beat Klacik in a special election earlier this year, has been dismissive of his Republican challenger.