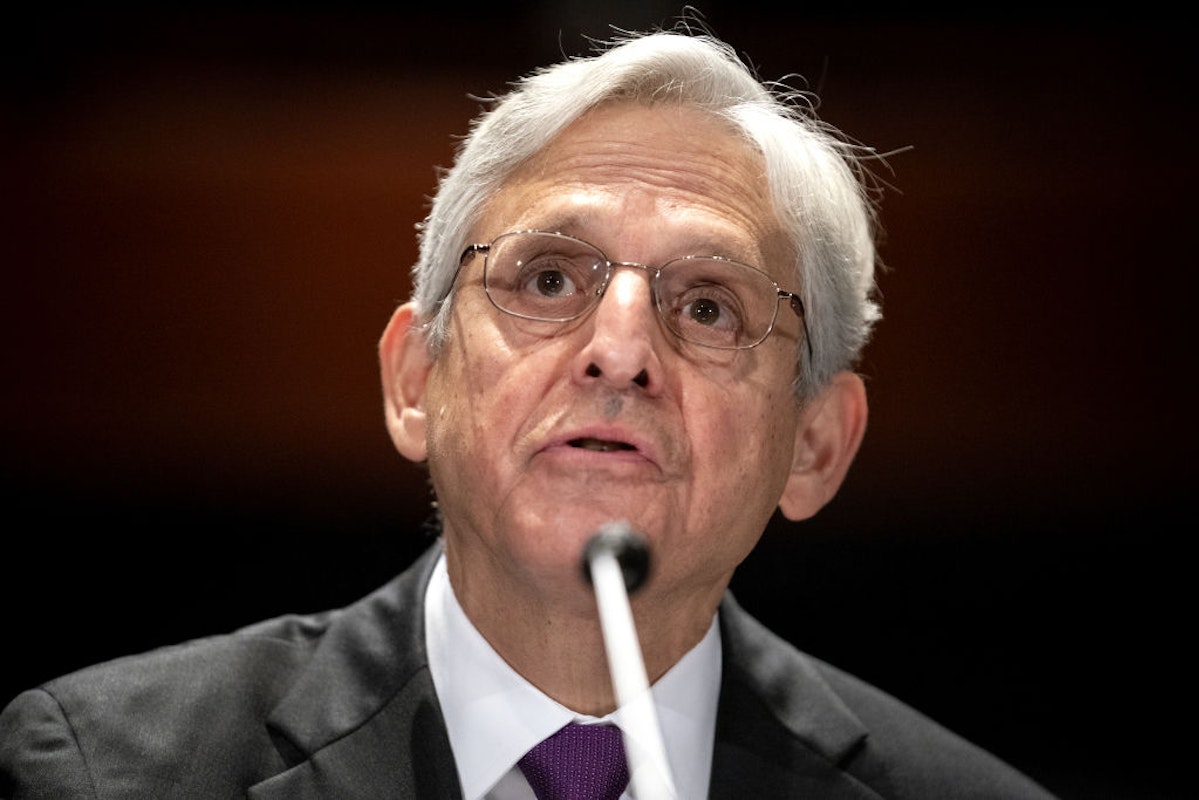 In a highly politicized move, the Biden administration’s Department of Justice, headed by Attorney General Merrick Garland, criticized the decision by the Supreme Court to invalidate a New York law restricting concealed carry.

In the case of New York State Rifle & Pistol Association Inc. v. Bruen, SCOTUS ruled that New York’s 1911 law that conditioned the right to a concealed carry permit on “good moral character” and “proper cause” was unconstitutional, as The Daily Wire reported.

Garland scrupulously avoided putting his own name on the criticism. Instead, the Department of Justice released spokeswoman Dena Iverson’s statement as she wrote, “We respectfully disagree with the Court’s conclusion that the Second Amendment forbids New York’s reasonable requirement that individuals seeking to carry a concealed handgun must show that they need to do so for self-defense.”

Political commentator Mike Cernovich called the statement a “direct threat against the judiciary.”

DOJ does not issue statements like these disagreeing with Supreme Court rulings. It doesn’t happen. It has no lawful basis.

This can only be seen as a direct threat against the judiciary by Stasi agents. pic.twitter.com/JcJMBedpRX

On May 11, Florida GOP senator Marco Rubio wrote a letter to Biden’s Department of Justice asking them to publicly condemn and investigate the ongoing and unlawful efforts designed to intimidate Supreme Court Justices after the leak of a draft opinion from the U.S. Supreme Court in Dobbs v. Jackson Women’s Health Organization indicated that the court would overturn the infamous Roe v. Wade decision.

Rubio said that Biden’s Department of Justice waited a full month before they responded, replying on the same day a man who allegedly planned to assassinate U.S. Supreme Court Justice Kavanaugh was arrested.

I conveniently received a response to my letter from DOJ on the same day that an attempted assassination of Justice Kavanaugh was made on June 8, 2022. Violent acts like this should come as no surprise, given that the threats made outside of Justices’ homes were precisely the cause for alarm that we referenced in asking the DOJ to hold these bad actors accountable.

The DOJ must protect the integrity of the Court and protect the rights and freedoms of pro-life organizations. I therefore request answers to the following questions: