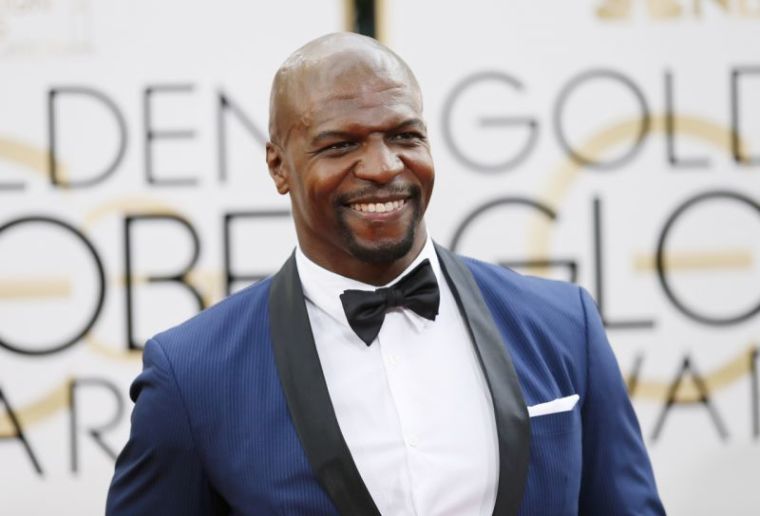 Actor Terry Crews sat down for an Instagram Live chat with his friend Pastor A.R. Bernard Thursday to discuss the criticism he faced following recent public statements he made about black supremacy and the Black Lives Matter movement.

As protests and riots ensued across the U.S. following the police-involved death of George Floyd, Crews took to Twitter on June 7 to proclaim, "Defeating White supremacy without White people creates Black supremacy. Equality is the truth. Like it or not, we are all in this together."

The tweet quickly went viral and Crews was attacked by some mainstream media outlets and people online.

On Thursday, the “Brooklyn Nine Nine” star explained to Bernard why he stands behind his statement concerning black supremacy.

"First of all, as a Christian, I know! You gotta understand, I was on the wrong side of many movements. I grew up in the church where I really felt like I was in a cult in a lot of ways,” Crews said.

“I grew up in a Pentecostal church, and we couldn't do everything,” he explained. “We couldn't go to the movies, you couldn't sing. Everything that I do now, I couldn't do as a young boy, and I had to challenge that.”

Crews described his departure from the Pentecostal church he grew up in as feeling like a “rocket ship leaving the Earth's atmosphere.”

“It took that much power in order to get away from that,” the actor declared. “What's so crazy is that a lot of people that are talking against me right now, if I listened to them, I would have never achieved anything that I've achieved right now.”

The top 7 stories of the day, curated just for you!
Delivery: Weekdays

Crews went on to say that his stance against black supremacy was his way of once again pushing back against popular opinion.

In 2018, the Hollywood star spoke out against sexual harassment during the Me Too movement and described his own assault. Crews said when he did that, “white Hollywood” was saying the same harsh things about him that “other black people are saying against me right now.”

"All of Hollywood was like, 'he's crazy, he's out of his mind ...' I came up against toxic masculinity,” Crews said.

Crews said his statements were to ensure that his Christian belief of equality for all men would be what people keep their focus on.

In July, the 51 year old again made headlines for expressing this stance.

"Are all white people bad? No. Are all black people good? No,” Crews said on Twitter.

"Knowing this reality — I stand on my decision to unite with good people, no matter the race, creed or ideology. ... Given the number of threats against this decision — I also decide to die on this hill."