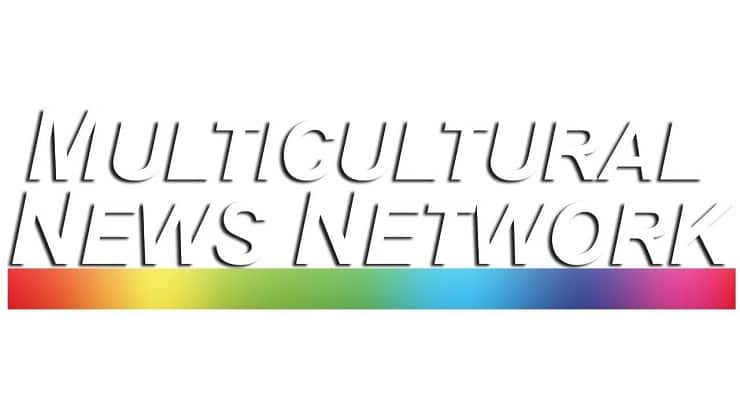 Multicultural News Network, a new television channel focusing on diverse content and voices, will launch in the second half of 2021.

The network is founded by DuJuan McCoy, owner and CEO of Circle City Broadcasting, parent company of local stations WISH-TV and MyINDY-TV 23 in Indianapolis, Indiana.

“MNN has been in development for a few years, and I am very excited to make this announcement alongside many valued and supportive partners,” McCoy said in a statement. “We believe MNN will change the way Americans view news while providing a national platform for many underserved, diverse communities that are voiceless in America’s current national news media landscape.”

The network will be based in Indianapolis along with WISH-TV and MyINDY-TV 23, and supported by news bureaus around the country, including in Washington, DC.

McCoy hopes to bring new jobs to his hometown of Indianapolis. “I believe MNN can become for the city of Indianapolis what CNN became for Atlanta,” he said.

“CMG strongly supports increasing diversity in media and providing authentic, unbiased platforms for underserved voices to be heard. We too, look forward to helping change and diversify the landscape of news in the US, which is the objective of MNN,” said CMG’s Executive Chairman Steve Pruett.

The team behind MNN describes the network as “non-partisan.” Much of the content will be produced and delivered by multicultural professionals “to ensure their authentic voice is being heard on a regular and national basis.”

A launch date and distribution partners will be announced later.