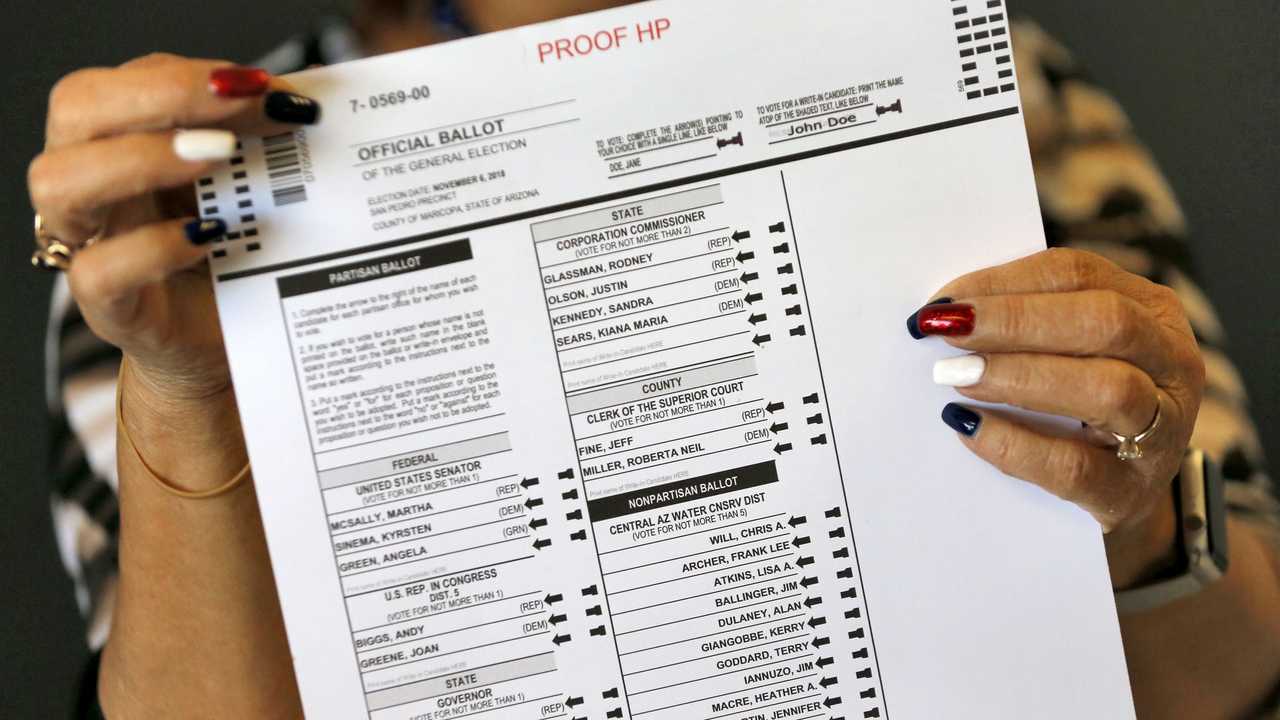 It’s no train wreck, I admit—but it doesn’t negate the fact that this is yet again another story in which mailed ballots got negative press. In North Carolina, some voters received multiple absentee ballots. Officials say there was no chance these folks, numbering fewer than 500, could vote twice and not get caught, however. That’s still not the point here (via Associated Press):

A mixup with the first absentee ballots sent in North Carolina caused some voters to receive two identical ballots for the November general election, according to election officials.

Some ballots intended for voters in Matthews were mislabeled with the wrong names and were shredded before they could be sent this week, Mecklenburg County election officials told news outlets.

When officials printed new mailing labels to correct the mistake, some voters ended up getting two duplicate ballots.

Obviously, most states are not equipped to handle the deluge of ballots that will be submitted by mail due to the COVID outbreak, despite the fact that in-person voting is safe. Even Dr. Anthony Fauci said so, which got buried by the liberal news media for obvious reasons. They want the prolonged vote count, they want recounts, and they want liberals to be able to file lawsuits in order to make Trump’s re-election as big a circus as the Russian collusion myth.

The point is that everyone should just vote in-person. Second, yes, there might be fraud in this election. Democrats’ hatred of Trump, plus this mail-in voting scheme, and finally the lack of experience in states regarding counting ballots in this fashion will lead to a lot of funny business. It’s already happened. We have dead cats getting ballots. In Paterson, New Jersey, their municipal elections had to be scrapped because some 20 percent of the ballots were tossed over fraud concerns. In Pennsylvania, they’re going to accept ballots even if the voter signatures don’t match. In New Hampshire, a man was recently arrested for voting twice during the 2016 election. Also, check out a top Democratic operative who admitted that mail-in voter fraud is easy and more common than you think.