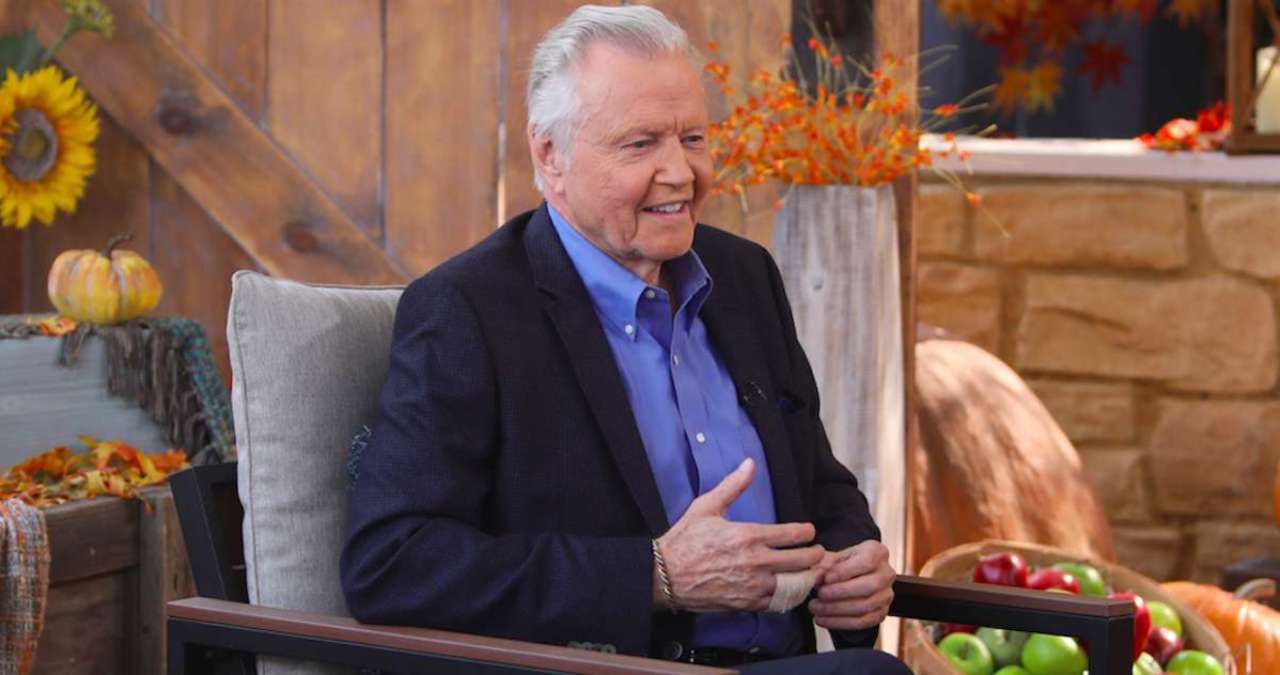 The presidential election is weeks away, and public figures are voicing their support for specific candidates. Actor Jon Voight made his support clear recently with a video posted on Twitter. He referred to Democratic candidate Joe Biden as evil and said that President Donald Trump must win on Nov. 3.

"Biden is evil," Voight said in his video. "Trump must win — he's real. He will bring back the people's trusts. These leftists are not for the American people. It's the biggest cover-up ever." He continued, saying Biden's plan is to bring back former President Barack Obama's policies. Voight then referred to "the left" as deceitful people.

"We cannot let that happen again," he said. "The left are deceitful and have lied to the American people. They have stripped her mighty powers for their own ego of power to rule the nation's economy. Let us ask God to rid this horror and let us hold a candle on this land of the free and bring her back to the place she once stood proud."

Voight continued to express the opinion that Trump is a man of integrity and that the president is fighting for the country's residents and its welfare. "He loves this country as you do," Voight said. "Don't allow deceit to manipulate you, for only truths will prevail. Don't die knowing you all allowed a lie. This lie has to be wiped out."

The longtime actor has previously expressed support for Trump in video form. He posted a message on Twitter in May 2019 and called Trump the "greatest president since Abraham Lincoln." He said that he wanted his followers to acknowledge that the country is stronger and safer. He also said that Trump has made every move correct.

"Don't be fooled by the political left because we are the people of this nation that is witnessing triumph," Voight said. "So let us stand with our president, let us stand for this truth that President Trump is the greatest president since Abraham Lincoln. God bless America."

With the election weeks away, voters can already show their support for their favorite candidate. Several states are allowing early voting, both in person and in mail form. However, many undecided voters are waiting for the second presidential debate to get more information about each candidate. The Oct. 22 debate will take place in Nashville, Tennessee. NBC News journalist Kristen Welker will serve as the moderator.