Volodymyr Zelensky appealed via video link on Friday to crowds at Britain’s Glastonbury Festival for support, urging them to spread the truth about Russia’s invasion and to pressure politicians to help restore peace.

Zelensky, wearing his trademark military fatigues, drew cheers after delivering his pre-recorded message from two large screens at the music festival’s Other stage before rock band the Libertines played.

“Russia has stolen our peace,” he told the crowds at Glastonbury, the world’s largest green field festival.

“Glastonbury is the greatest concentration of freedom these days and I ask you to share this feeling with everyone whose freedom is under attack,” said Zelensky, speaking English.

“The more people join us in defending freedom and truth, the sooner Russia’s war against Ukraine will end,” he added. “Prove that freedom always wins.” 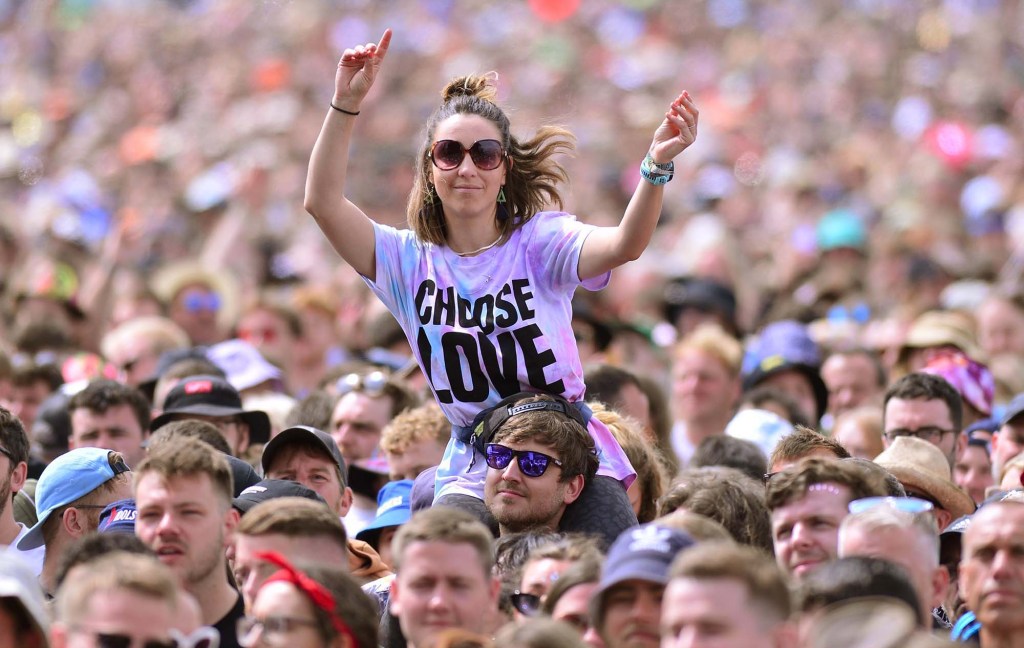 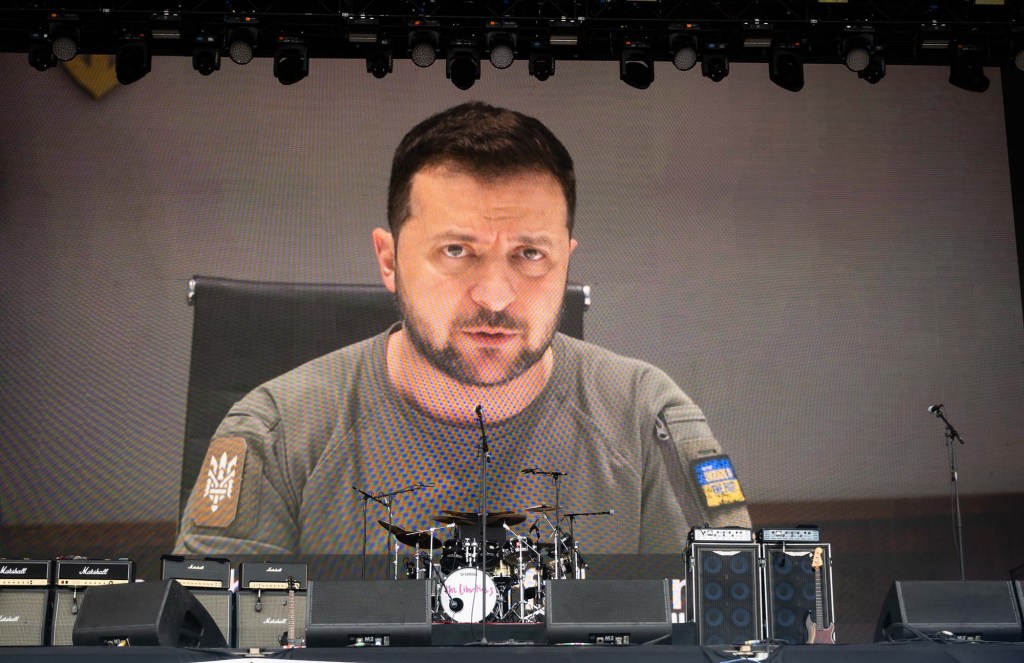 The Ukrainian president addressed the crowd via a video recording.WireImage 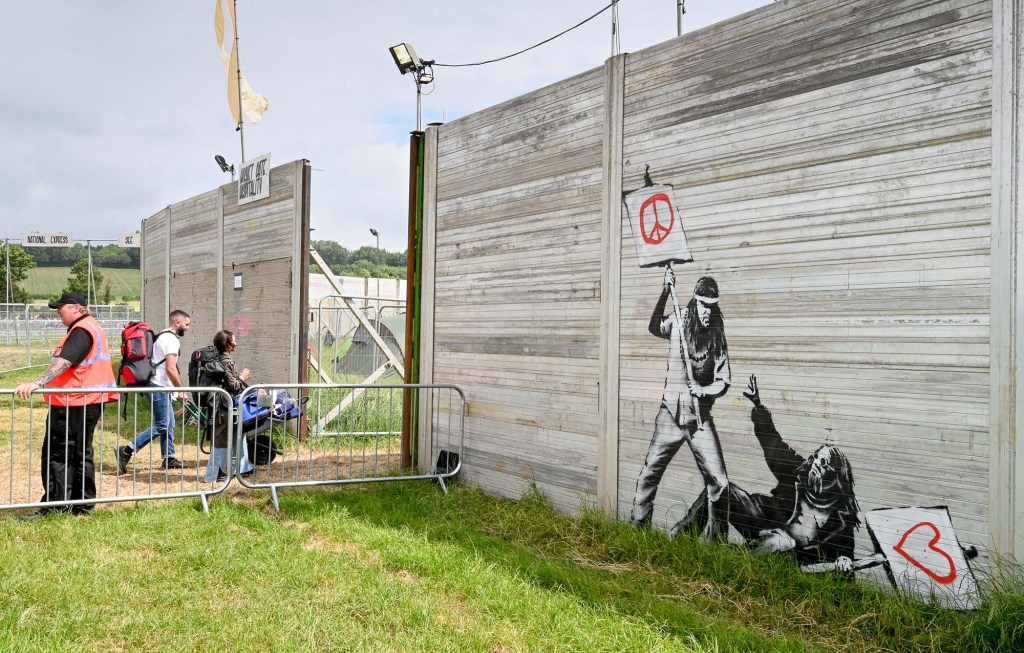 Zelensky, who has built a close working relationship with British Prime Minister Boris Johnson, has routinely appeared via video link before national parliaments and global bodies to implore countries to help Ukraine in the war, which Russia calls a “special military operation.”

He also made a video address before the Eurovision Song Contest.

Glastonbury has returned for its 50th anniversary two years later than planned after the pandemic scuppered the 2020 and 2021 events.