Johnny Depp’s lawyer Camille Vasquez is being called “wonder woman” for rushing to a man’s aid when he experienced a medical emergency aboard a flight she was on, according to a report.

The unnamed traveler, who appeared to be in his 70s, fell while walking past Vasquez and her bodyguard, who were flying first class.

When a flight attendant called for help, the celebrity lawyer and her guard reportedly jumped into action. 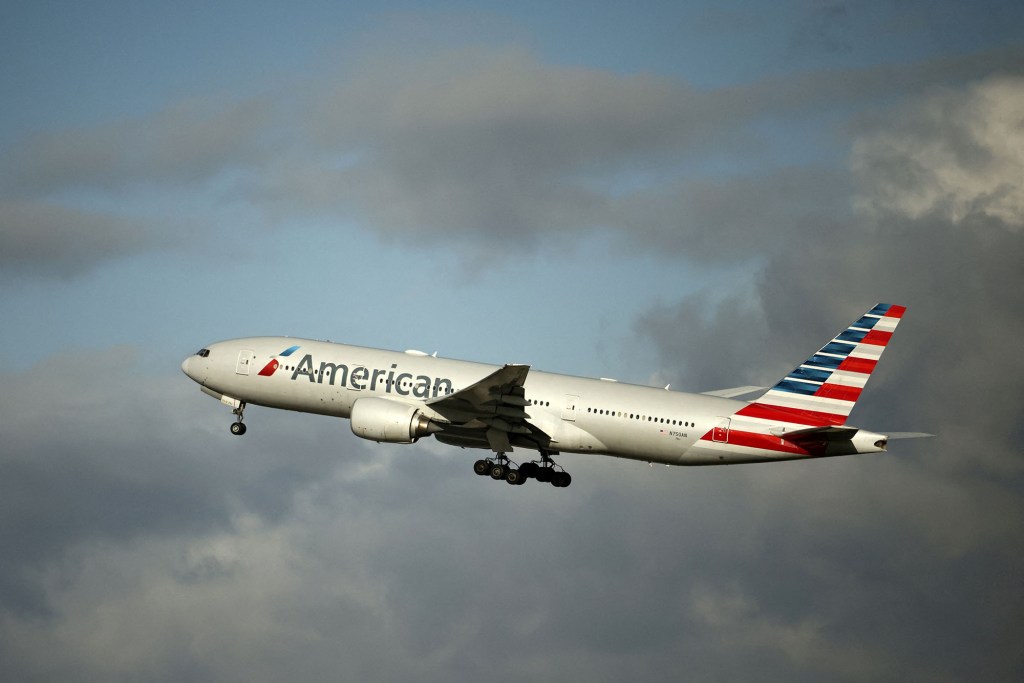 Vasquez and her bodyguard were on an American Airlines flight this week when a man in his 70s fell and hit his head next to them.REUTERS 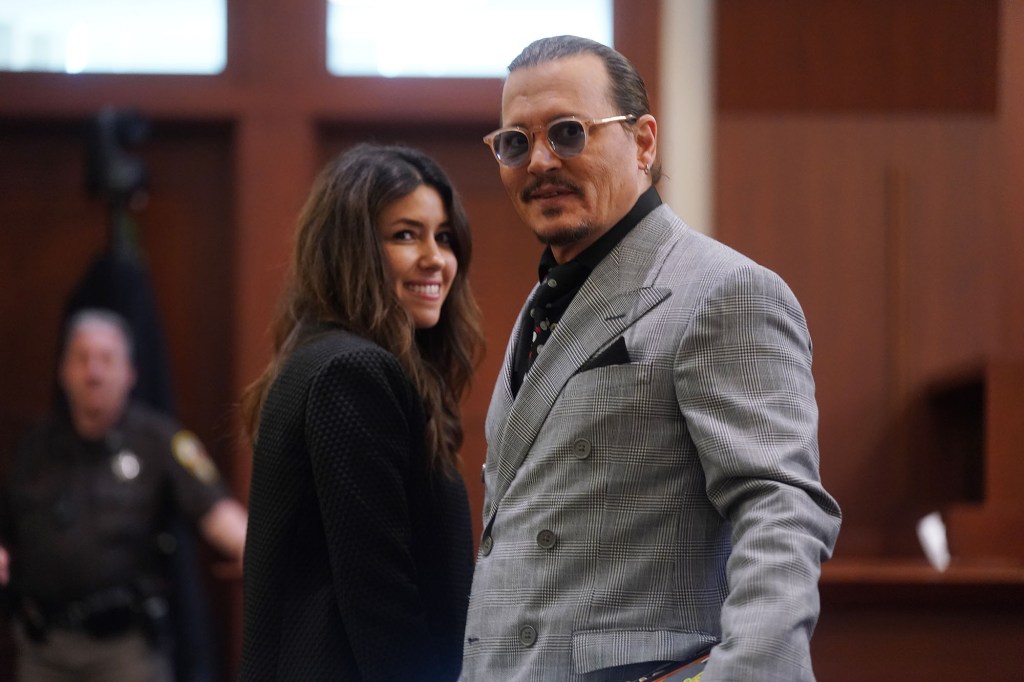 Passengers said that Vasquez called her brother-in-law, who is a doctor, and had him guide her through checking whether the patient was having a heart attack or a brain hemorrhage, the outlet reported.

Vasquez’s bodyguard even took off his Apple Watch and placed it on the ailing passenger to monitor his vitals, TMZ said.

Vasquez was soon relieved from EMT duties by a surgeon who happened to be on board the flight — and who took over the life-saving measures.

According to TMZ, one of the cabin crew members told Vasquez that she was “wonder woman” and presented her with a bottle of champagne and a bottle of Merlot for her troubles. 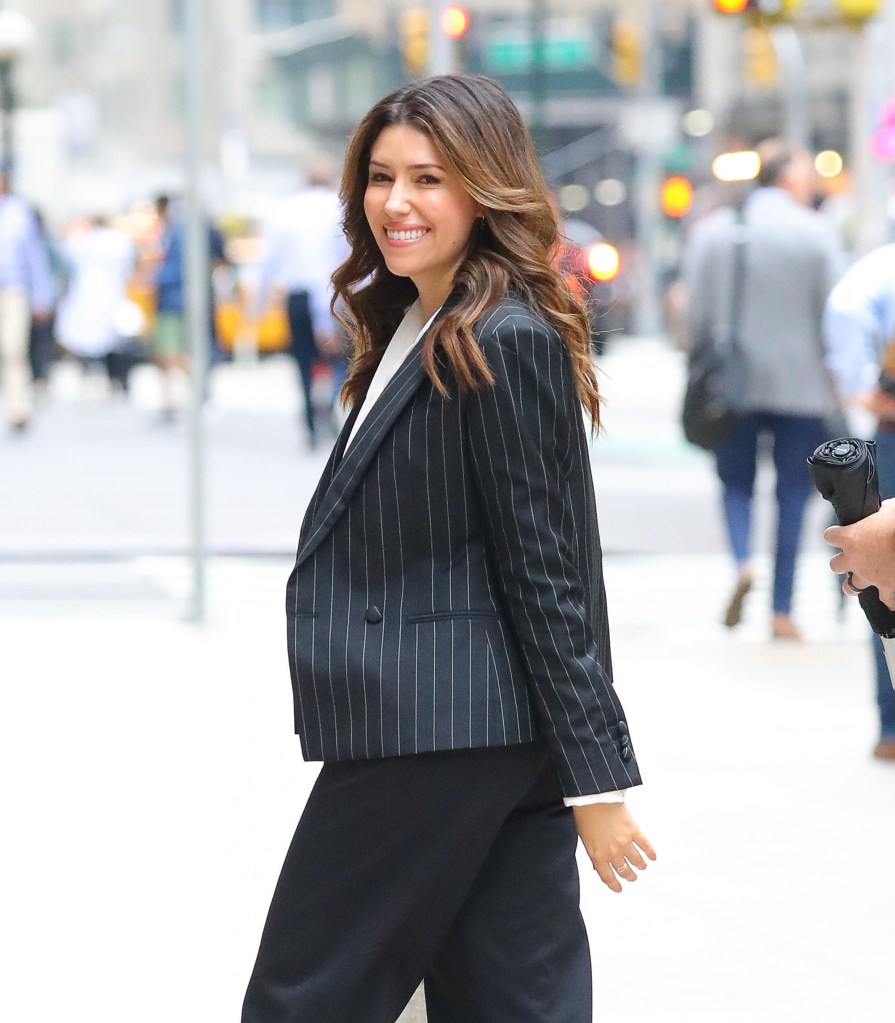 Vasquez reportedly put her brother-in-law, who’s a doctor, on the phone, and had him guide her through checking if the passenger was having a heart attack ZapatA/MEGA

The pilot then turned the plane around and returned to LAX, where it was met by paramedics who escorted the patient off the flight. It is unclear what caused the man to collapse, and his condition is unknown at this time.

The incident is certain to raise the newly minted law partner’s status to new heights.

The Depp-Heard civil trial, which ended with the “Pirates of the Caribbean” star being awarded more than $10 million in damages for having his reputation besmirched, has earned Vasquez legions of fans around the world.