A feckless Team Biden has set America up for a new round of 1970s-style stagflation. The similarities between then and now are eerie.

Today, fiscal policy is more profligate. In 1979, federal outlays were a bit over 19 percent of gross domestic product. According to the latest Congressional Budget Office numbers, meanwhile, federal outlays will be 30.6 percent in 2021. And the proposed expenditures now on the table for a $3.5 trillion red-ink-palooza and faux $1 trillion “infrastructure” package threaten to sustain that profligacy going forward.

At the Federal Reserve, Chairman Jerome Powell has been committed to accommodating just about any level of fiscal madness progressive Democrats can jam through. As he lobbies for reappointment, the Fed printing presses are spinning so fast, they would put old Arthur Burns to shame. 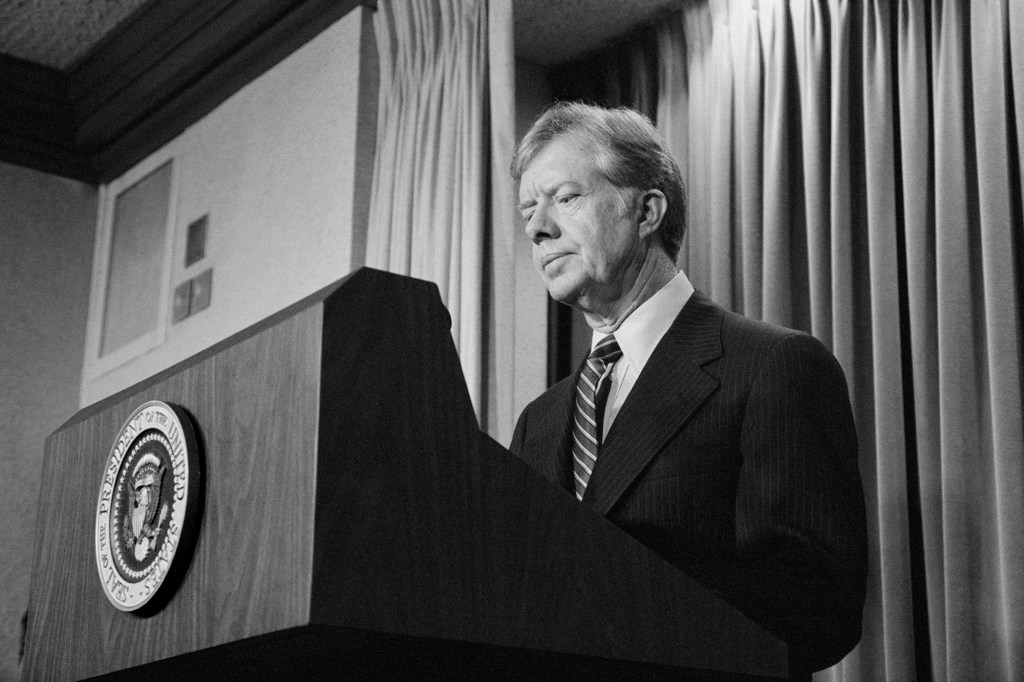 On the external shock front, the pandemic has struck at three main pillars of urban prosperity: high-rise office buildings, mass transit and entertainment districts. Before the pandemic hit, office occupancy rates in core US metropolitan areas like New York and Chicago were well above 90 percent. Today, those figures range as low as 30 percent; much of white-collar America has learned to work remotely.

This structural shock has kicked all manner of low-income service workers to the urban curb, from the janitors and food-service workers to barbers and beauticians and shoe-shiners. Excessive unemployment compensation has compounded this structural joblessness. In many cases, it has been more lucrative for workers to stay on the COVID “stimulus” dole than to go to work.

Adding to these blue-collar woes, the Biden administration catastrophically ended the Trump “safe third nation” agreements with Mexico, Guatemala, Honduras and El Salvador, a policy that was keeping immigrants on the other side of our southern border. More than 2 million poorly educated illegal aliens are expected to flood into the United States in 2021, and they will put significant downward pressure on real wages for lower-income workers. 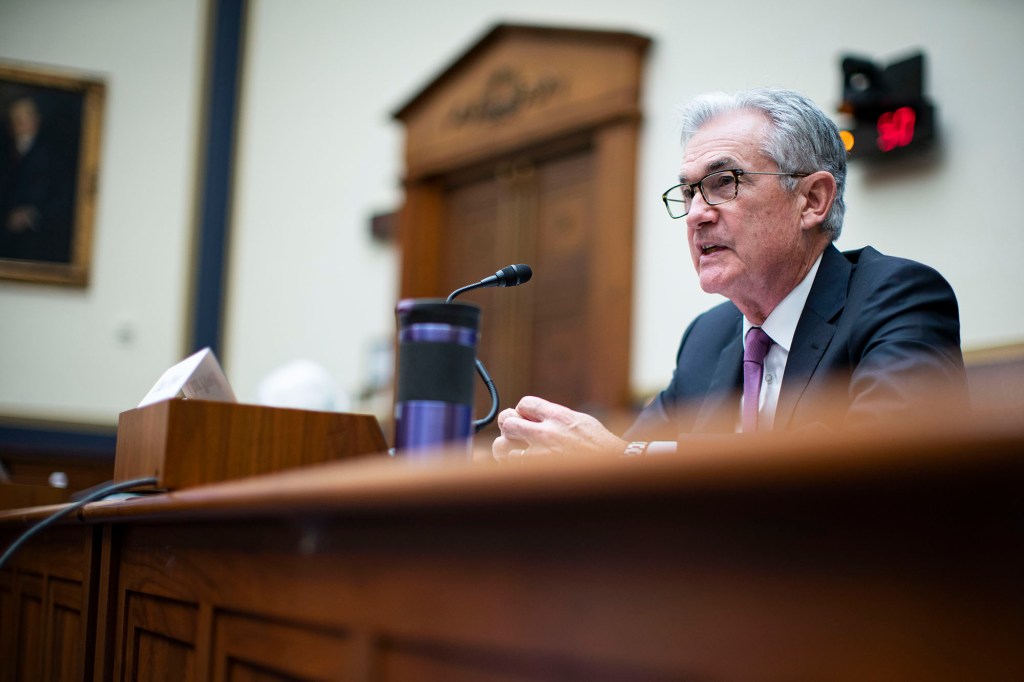 Then there is this: Whether you support a policy of universal vaccination, the Biden “no jab, no job” policy will further distort labor markets, as significant fractions of workers are likely to refuse to abide by this mandate when the feds finalize it. The resulting furloughs will induce further supply shortages in labor markets, even as they create problems in understaffed essential sectors (fire, police, health, military and national security).

A re-evaluation of the administration’s universal vaccination policy might allow, at a minimum, workers who have already contracted COVID and who therefore have robust antibodies to have full labor-market access. Meanwhile, a concerted effort to onshore America’s supply chains could reduce the risks that arise from external shocks.

As it is, the pandemic and the overbroad lockdown response have spawned severe disruptions in global supply chains. We now face looming shortages of everything from computer chips and food to toys for Christmas. 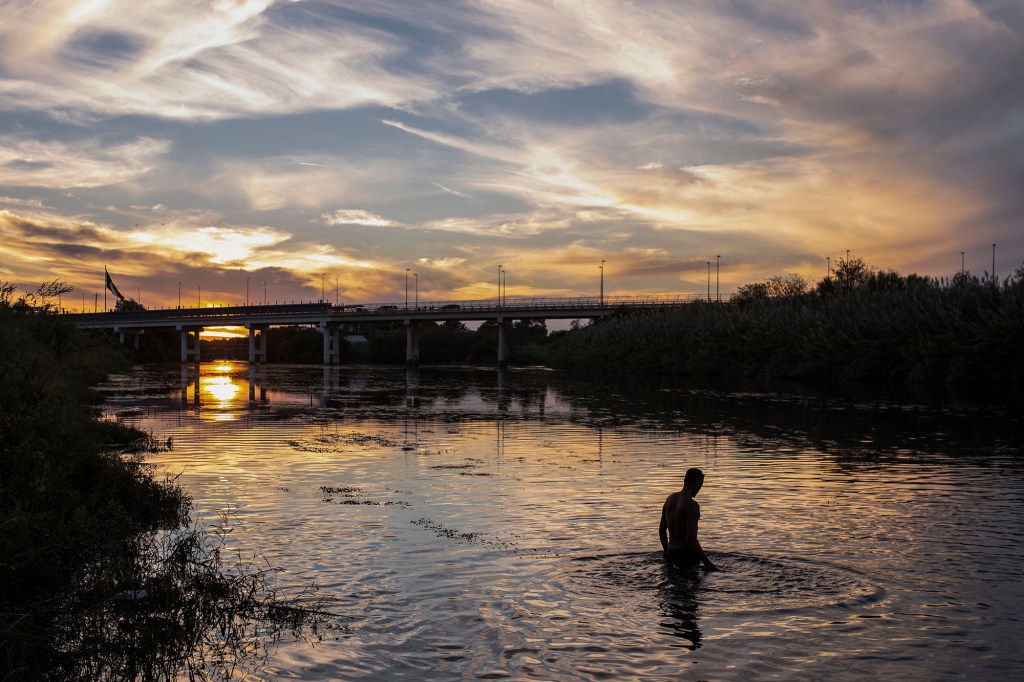 A Haitian migrant bathes in the waters of the Rio Grande in Ciudad Acuna, Mexico.Felix Marquez/AP

Make no mistake, the inflation genie is already out of the bottle. But if Congress adds fuel to the fire with trillions in more spending, then the ’70s will be a happy memory by comparison.

Peter Navarro, who served as assistant to the president for trade and manufacturing policy in the Trump White House, is author of the forthcoming book “In Trump Time: A Journal of America’s Plague Year.”