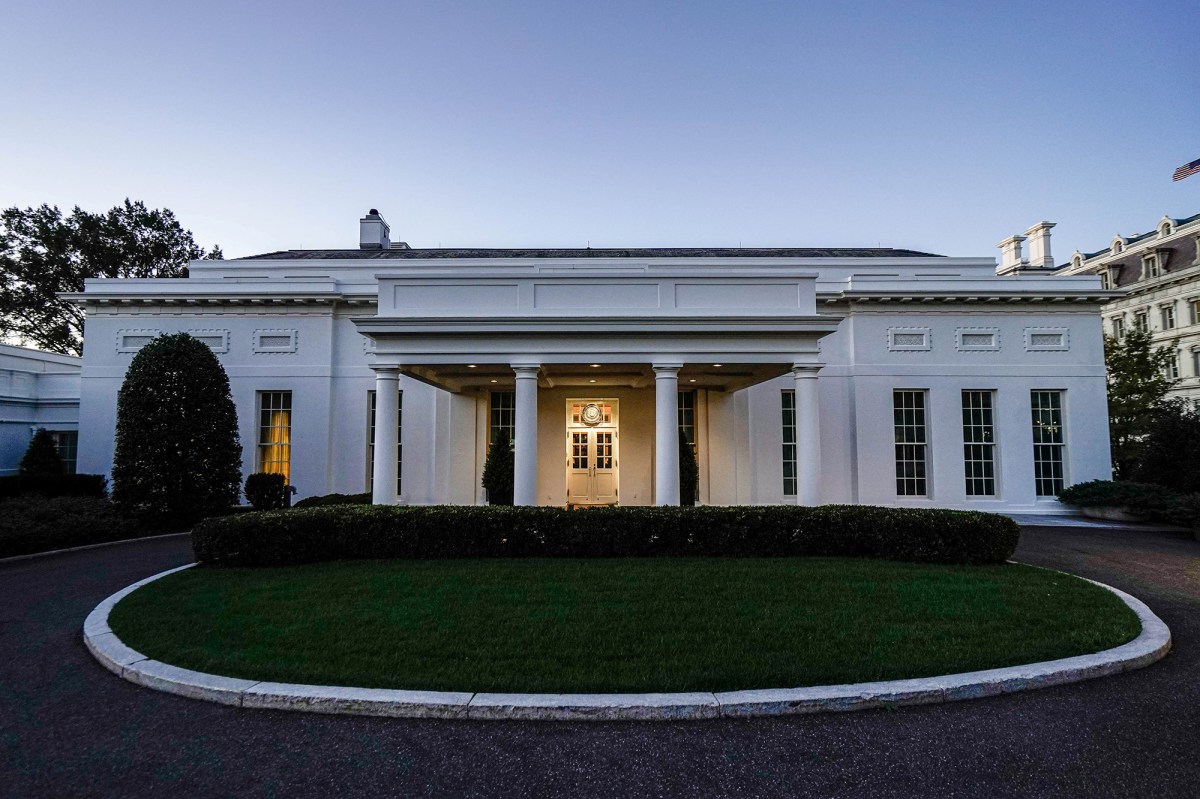 A top White House official traveled to Syria earlier this year to discuss with the Assad regime the release of at least two Americans believed to be held by them, a report said.

“It is emblematic of how President Trump has made it a major priority to bring Americans home who have been detained overseas,” another Trump administration official told The Associated Press Sunday night.

Patel’s communication with the isolated Syrian government is believed to be the first of its kind since 2010, the newspaper reported.

The US in 2012 cut off diplomatic ties with Syria after the country erupted into an ongoing civil war when Syrian President Bashar al-Assad cracked down on protesters looking to end his family’s rule.

The goal of Patel’s talks with the Assad regime, which reportedly have not gone very far, is to secure the release of at least Austin Tice and Majd Kamalmaz, the newspaper reported.

Tice, a freelance journalist and ex-Marine officer, vanished while reporting in Syria in 2012.

Kamalmaz, a Syrian-American therapist disappeared after being stopped at a Syrian government checkpoint in 2017, the report said.

One of Kamalmaz’s sons, Ibrahim Kamalmaz, told the Journal the Trump administration is actively working to bring his dad home.

“This administration is committed to our dad’s case, and we continue to speak with officials at the highest levels of the U.S. Government to bring dad home,” the son said.

The Syrian government is believed to be holding at least four other Americans, the newspaper reported.