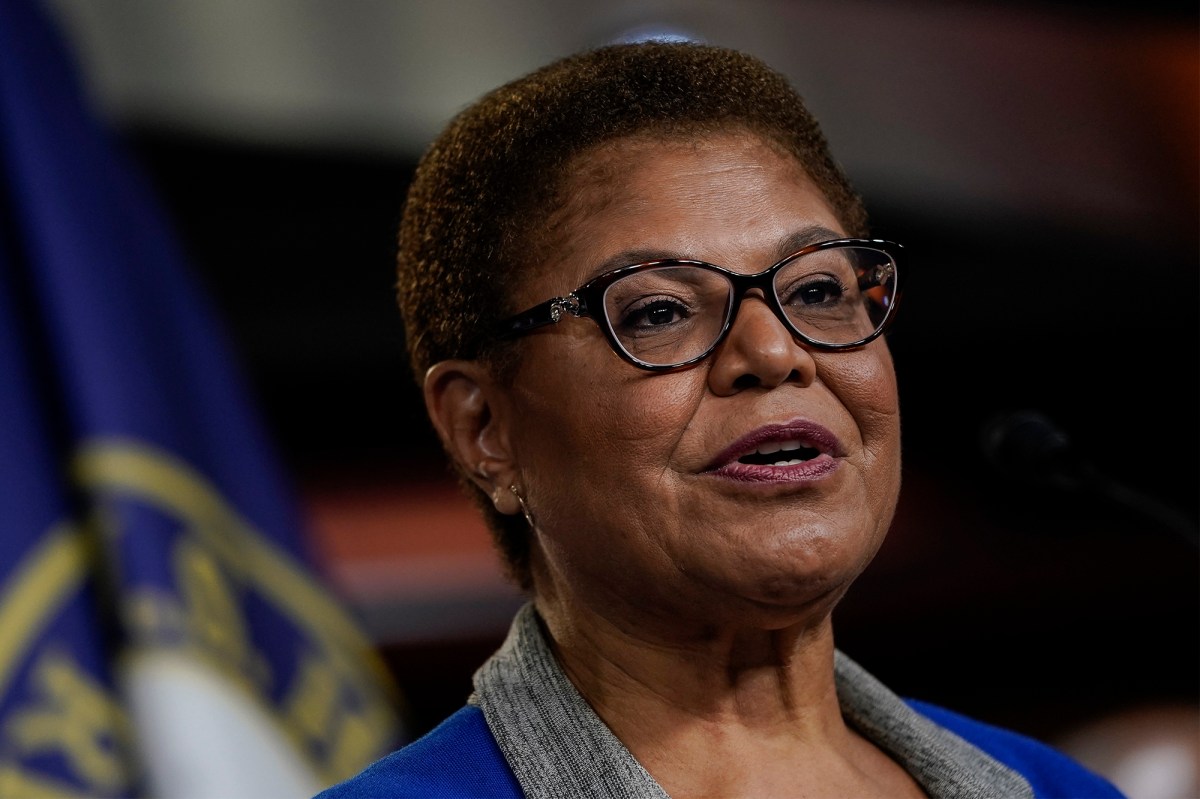 “I absolutely would have not put that statement out,” Bass told Chris Wallace on “Fox News Sunday” when he pressed the Californian lawmaker.

“Lesson learned, would not do that again, for sure,” she continued, telling Wallace she now understood Castro’s leadership was a “brutal regime.”

In a statement in 2016 after Castro’s death, Bass suggested that “the passing of the Comandante en Jefe is a great loss to the people of Cuba.”

The chair of the Congressional Black Caucus has faced increased scrutiny for controversial past remarks in recent weeks after her name emerged as one of the top contenders to join Democratic nominee Joe Biden’s ticket.

Bass, a five-term congresswoman who represents Los Angeles, was asked to undergo the arduous vetting process by Biden last month.

The 66-year-old also found herself in hot water earlier this week after video emerged of her praising the Church of Scientology and its controversial founder L. Ron Hubbard.

Bass released a statement on Saturday insisting that she didn’t know at the time of the widespread allegations of abuse leveled at the church.

“Ten years ago, I attended a new building opening in my district and spoke to what I think all of us believe in — respect for one another’s views, to treat all people with respect and to fight against oppression wherever we find it,” she said.

“Since then, published first-hand accounts in books, interviews and documentaries have exposed this group. Everyone is now aware of the allegations against Scientology.”