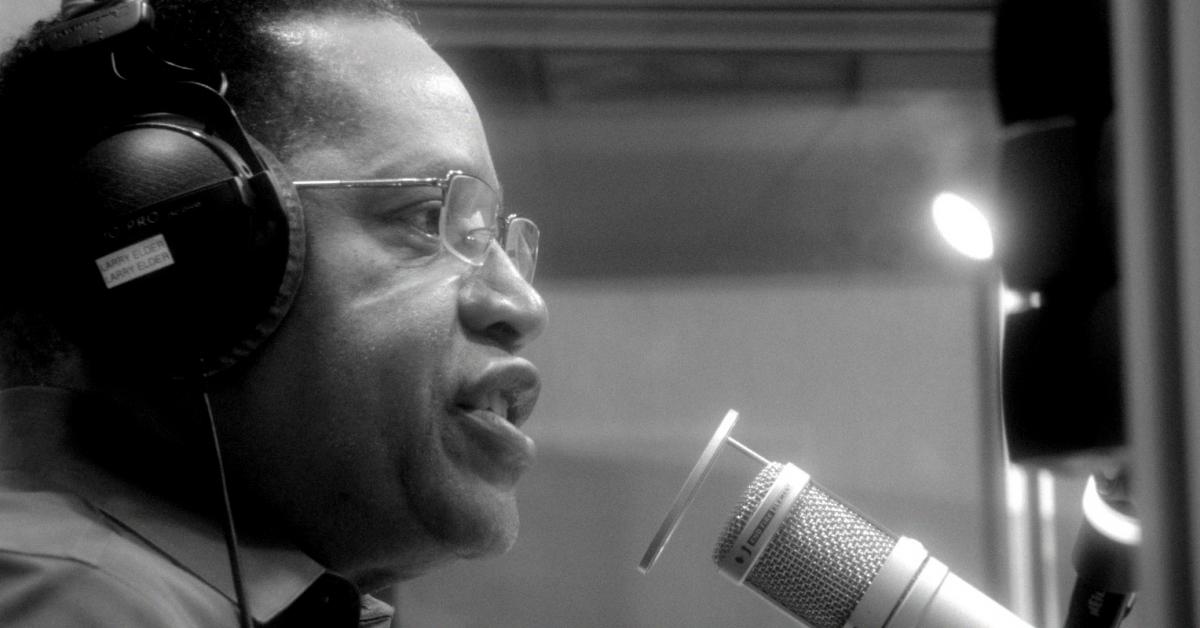 A politically-charged documentary about an unheralded voting bloc is drawing raves on two of the web's biggest film sites.

"Uncle Tom: An Oral History of the American Black Conservative" lets its subjects share why they favor smaller government — and the ridicule they endure for that position.

The film profiles famous black Americans like Candace Owens, Lt. Col. Allen West and the recently deceased Herman Cain. "Uncle Tom" also gives everyday black citizens a voice, sharing both their admiration for the country and the slurs hurled at them from the progressive side of the aisle.

Produced and co-written by conservative talk show host Larry Elder and directed by Justin Malone, the project, may elevate right-leaning voices, but it's critical of the Republican party for doing too little to connect with this demographic.

The film arrives at a time when left-of-center media remains fixated on Black Lives Matter's demand to defund "systemically racist" police departments across the land.

"Uncle Tom," in contrast, connects to the growing "Blexit" movement encouraging black flight from a Democratic Party they say takes black voters for granted. These conservatives would rather defund the federal government and defend local law enforcement.

Mainstream movie critics have mostly avoided "Uncle Tom," but social media users are raving about the indie film project. The film’s "fresh" rating from RottenTomatoes.com hovers at 97% from site users, while visitors to IMDB.com give the film an average of 9.5 out of 10 from nearly 2,400 reviews.

The film's lack of media attention comes as the renewed focus on the black cultural experience in America. Streaming platforms like Amazon Prime and Netflix highlight black TV shows and films on their welcome menus. Hollywood is aggressively courting black artists to share their stories, hoping to address decades of racial imbalance. The Academy of Motion Picture Arts & Sciences is tweaking its Oscar rules to ensure greater diversity in the nominated films.

Yet Elder told The Daily Wire he's struggled to generate much press attention for his film stateside, even in the Los Angeles Times, hometown paper of the California native, who broadcasts his radio program from the Los Angeles.

Elder used his show  to spread the word about the film, while the personalities featured in "Uncle Tom" leveraged their social media channels to do the same.

Most new independent films can be seen on Video on Demand platforms like FandangoNow, iTunes and Amazon. Those platforms are getting more attention of late with theaters across the nation remaining closed due to the pandemic.

"Uncle Tom," however, debuted June 19 exclusively at UncleTom.com for a rental fee of $19.95,  a move that would seem to limit its potential reach.

The film scored nearly $400,000 in downloads during its first week of release, and DVD demand is so high a back order message appears on the film’s web site.

Elder says the film quickly became profitable, and he's already considering a sequel as well as other documentary projects.