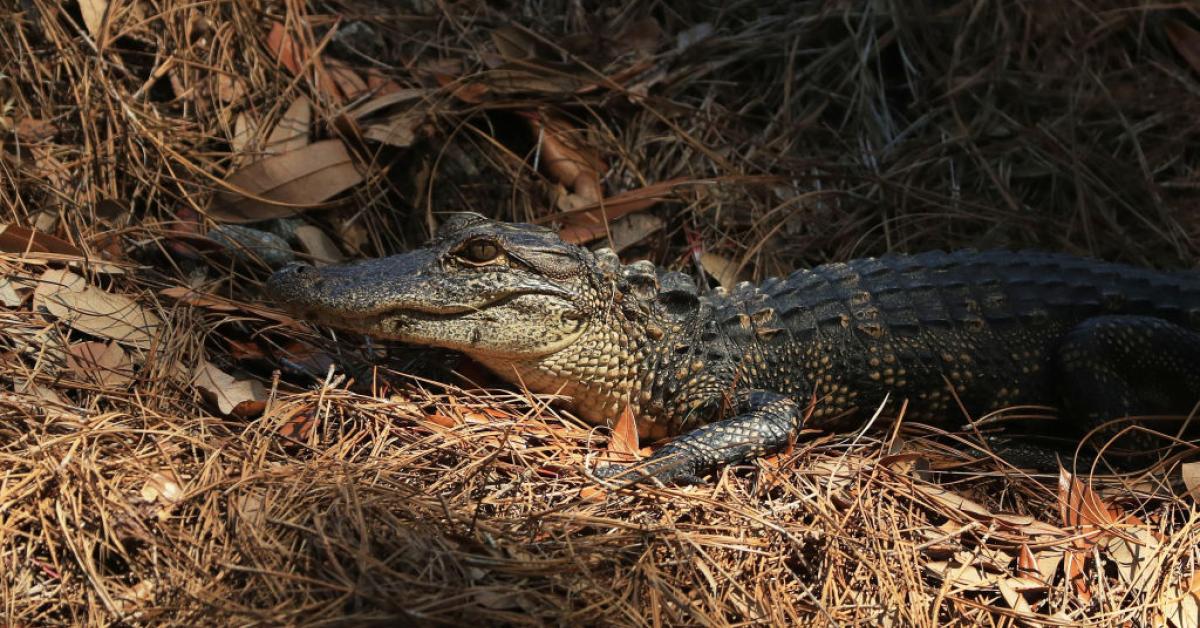 A man in Florida saved his puppy named Gunner from the jaws of an alligator. To the delight of social media users, the incident was captured on video.

"He had one little puncture wound," Richard Wilbanks said of his dog, though Wilbanks also noted that his own "hands were just chewed up." Throughout the ordeal, the "Florida man" didn't let his cigar drop from his mouth.

In the footage, Wilbanks can be seen in the water, saving Gunner from the alligator.