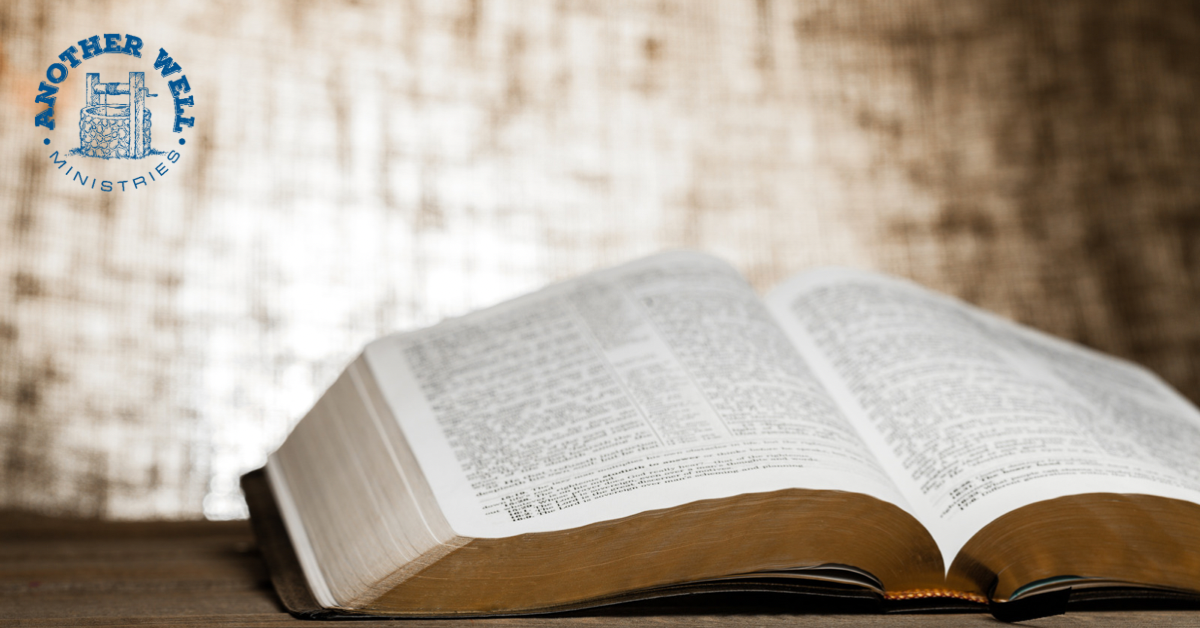 As the psalmist writes here, it is describing someone that is looking for the night to end. The person is actively looking for the end to the night. It is an intent and anxious waiting that the person is doing. I know of many families that have described that same feeling from time waiting in the hospital, for test results, or a diagnosis.

Others have described that feeling when they were facing financial difficulty, problems with children, and many other situations in life. The truth of the matter is that night can present itself in a variety of forms in our lives, leaving us watching earnestly for the end of the night.